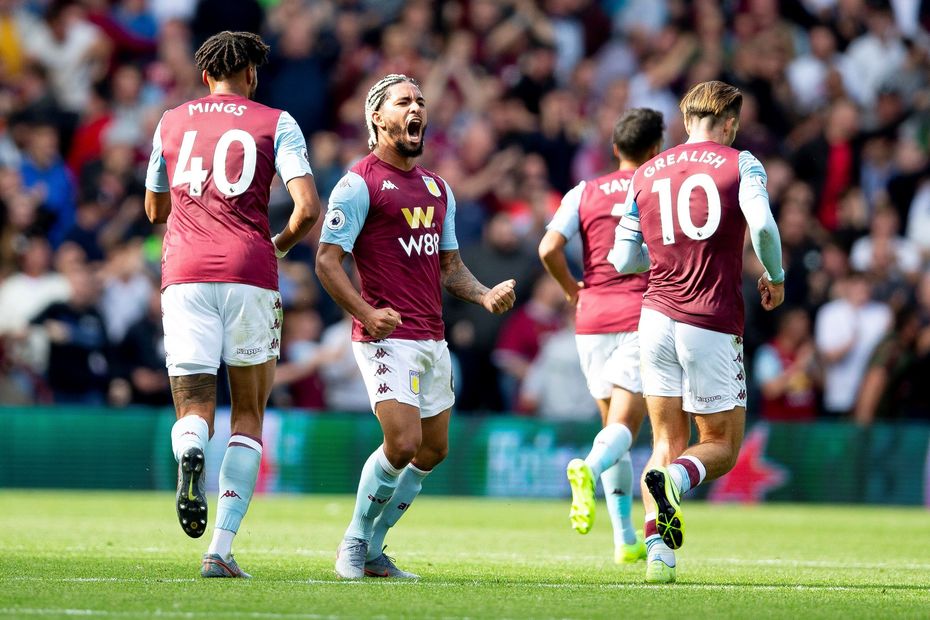 Aston Villa are seeking their first points since returning to the Premier League against an Everton side who have opened 2019/20 with a draw and a win.

Defender Kortney Hause is available for Aston Villa having overcome an ankle problem.

Everton's Lucas Digne has recovered from a muscle injury and is in contention, but Fabian Delph (thigh) is ruled out.

Leighton Baines is also available for selection, while Morgan Schneiderlin returns after serving a one-match suspension.

Aston Villa have won more matches and scored more goals against Everton than they have against any other side in the Premier League, with 18 victories and 68 strikes.

Everton, however, have lost only two of their last 15 Premier League matches against Aston Villa (W6 D7). But both of those defeats came at Villa Park.

Villa won their first Premier League match played on a Friday, in 1997, but have since drawn three and lost two of five such matches. Everton have won five and lost only one of their last eight Friday fixtures.

Everton have the chance to keep three consecutive clean sheets at the start of a top-flight season for the first time since 1912/13.