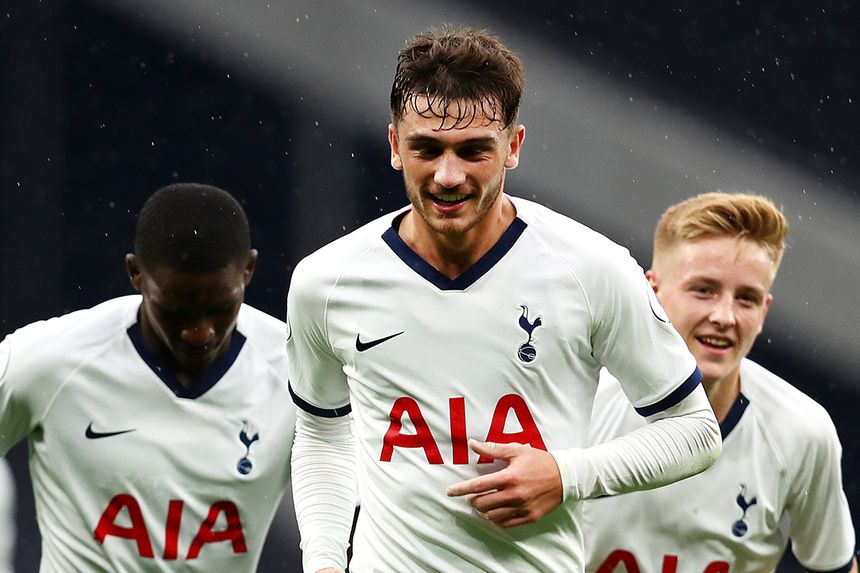 Troy Parrott scored in each half as Tottenham Hotspur beat Manchester City 3-1 in Premier League 2 Division 1.

On the day he was named in the senior Ireland squad for the first time, the 17-year-old striker opened the scoring in the 36th minute with a curling left-footed strike at the Tottenham Hotspur Stadium.

Paris Maghoma then doubled Spurs' lead in first-half stoppage time with a shot that flew into the top right corner, watched by a crowd of 5,731 people.

The hosts came out firing again after the break and Parrott hit the post before scoring a 54th-minute penalty after Shilow Tracey was fouled in the box.

Nabili Touaizi netted a late consolation for Man City but Spurs continued their winning start after beginning the campaign with a 4-0 victory at Liverpool.