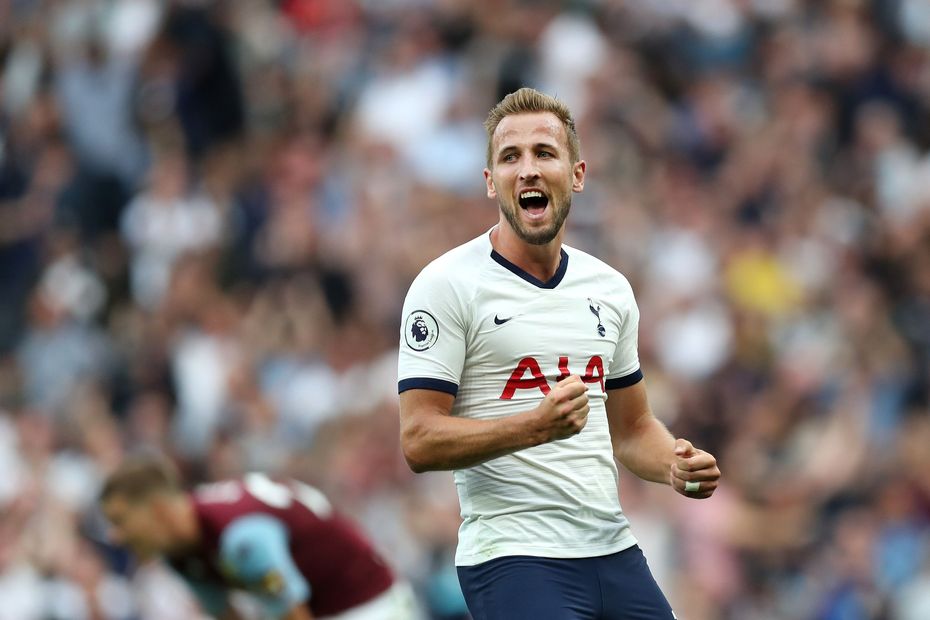 Training: City spurred on ahead of Etihad opener External Link

Manchester City are hoping to extend their excellent record in opening home league matches of a top-flight season, having gone 24 unbeaten since losing to Southampton in 1989/90.

Tottenham Hotspur made a winning start to 2019/20 but are seeking to avoid a seventh successive away Premier League defeat for the first time since 2000.

Man City have Fernandinho available. The Brazilian missed the season opener at West Ham United and could feature against Spurs, but Leroy Sane (knee) is sidelined.

Spurs are without a quartet of players as Ryan Sessagnon and Dele Alli (both hamstring), Juan Foyth (ankle and suspended) and Son Heung-min (suspended) miss out.

Spurs had more shots than any other Premier League side in Matchweek 1, with 31. Of these efforts, 18 came in the 26 minutes Christian Eriksen was on the pitch (58 per cent).

Raheem Sterling, who scored a hat-trick on the opening weekend, has been directly involved in six goals in his last six appearances against Spurs in all competitions (five goals and one assist), including netting four in his last three against them at the Etihad Stadium.

Spurs striker Harry Kane failed to score in any of his first 14 Premier League matches in August, but has since netted in his last three appearances in the month (four goals), scoring with four of his last five shots on target after failing with his first 10.