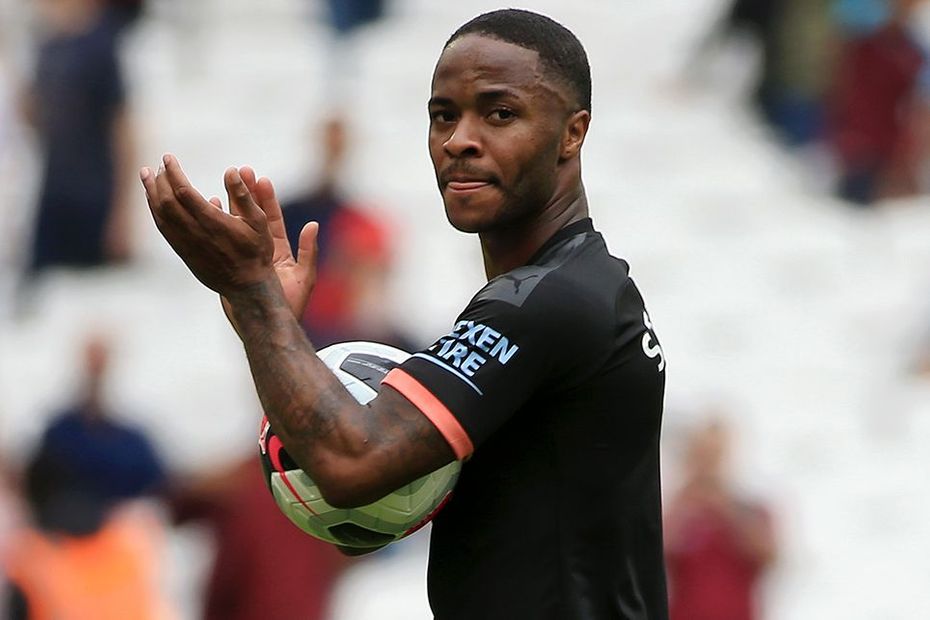 Raheem Sterling scored a hat-trick as Manchester City defeated West Ham United 5-0 to get their Premier League title defence off to an impressive start.

The breakthrough came after 25 minutes when Kyle Walker cut the ball back from the byline for Gabriel Jesus to deftly flick in.

Kevin De Bruyne was a growing influence for City, and his penetrating run and pass set up Sterling to make it 2-0 six minutes after half-time.

Jesus thought he had scored a third for City, only for his goal to be disallowed after Sterling was adjudged to be offside in the build-up, making it the first decision to be overturned by a Video Assistant Referee in the Premier League.

But Pep Guardiola’s side carried on regardless, making it 3-0 with 15 minutes remaining as Sterling chipped Fabianski.

Substitute Sergio Aguero added a fourth with a penalty after his first spot-kick was saved by Lukasz Fabianski but he was able to retake it due to encroachment.

Sterling then had the final say, beating Fabianski to score the first PL hat-trick on opening weekend since Didier Drogba for Chelsea in 2010.