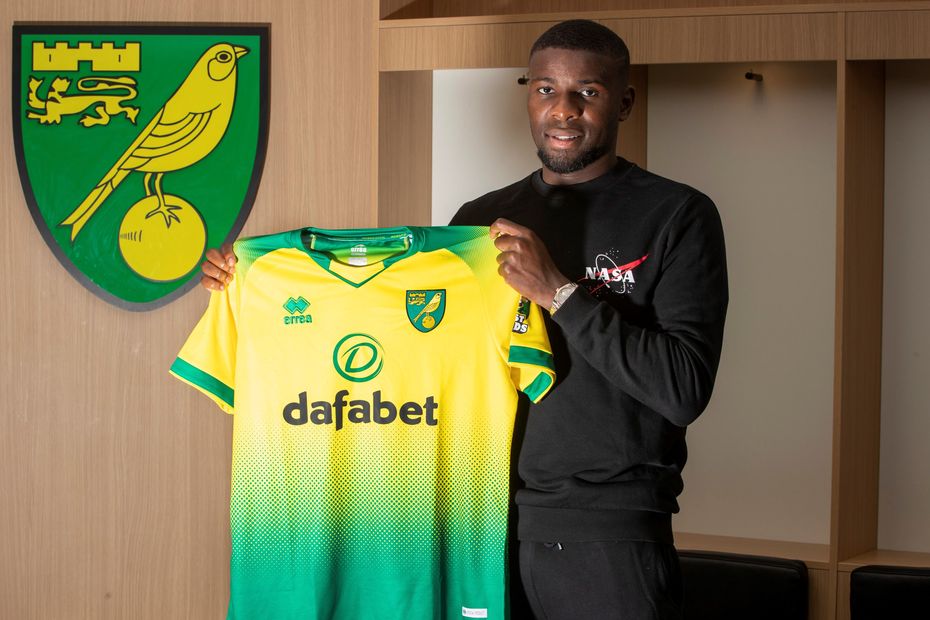 Norwich City have announced the season-long loan signing of Ibrahim Amadou from Sevilla.

Norwich also have an option to buy the defensive midfielder who becomes the club's fifth senior recruit of the summer transfer window.

"When I was young, it was a dream to play in the Premier League but the more I grew up, the more it became an objective," Amadou told Norwich's official website.

"I had interest from clubs in other countries, but my priority was to play in the Premier League."

Amadou, 26, was born in Cameroon but has represented France at youth level. He started his career with Nancy and spent three seasons at Lille.

He made 29 appearances in all competitions last season for Sevilla and is also comfortable playing as a centre-back.

Norwich's latest signing, who will wear the No 24 shirt, trained with his new team-mates on Wednesday and will hope to feature when the Canaries kick off the new Premier League season at Liverpool on Friday.