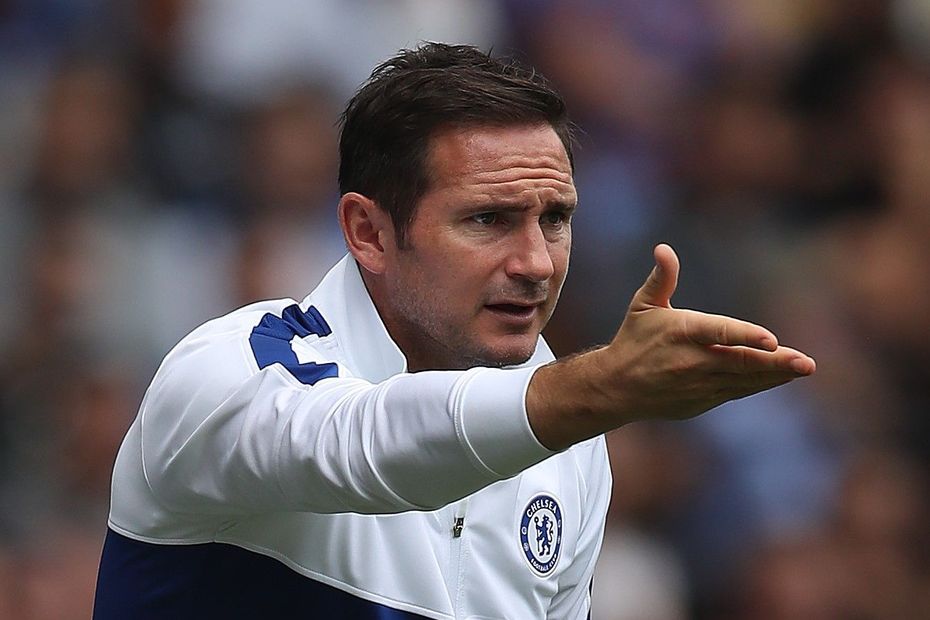 Frank Lampard can follow in the footsteps of an illustrious group of Chelsea managers when he takes charge of his first Premier League match at Old Trafford on Sunday.

The Blues have triumphed at Manchester United on six occasions in the Premier League, and all of those wins have come under different managers.

Lampard now has a chance to follow suit and turn a six-man party into a magnificent seven.

The omens are encouraging for the former midfielder as he targets a winning start in his new job as head coach.

All but one of the Chelsea managers to triumph at Old Trafford did so on their first Premier League visit to the stadium, with Ranieri the only exception.

Lampard will also recall that his first visit to Man Utd as a Chelsea player, in December 2001, resulted in a 3-0 victory for his side.