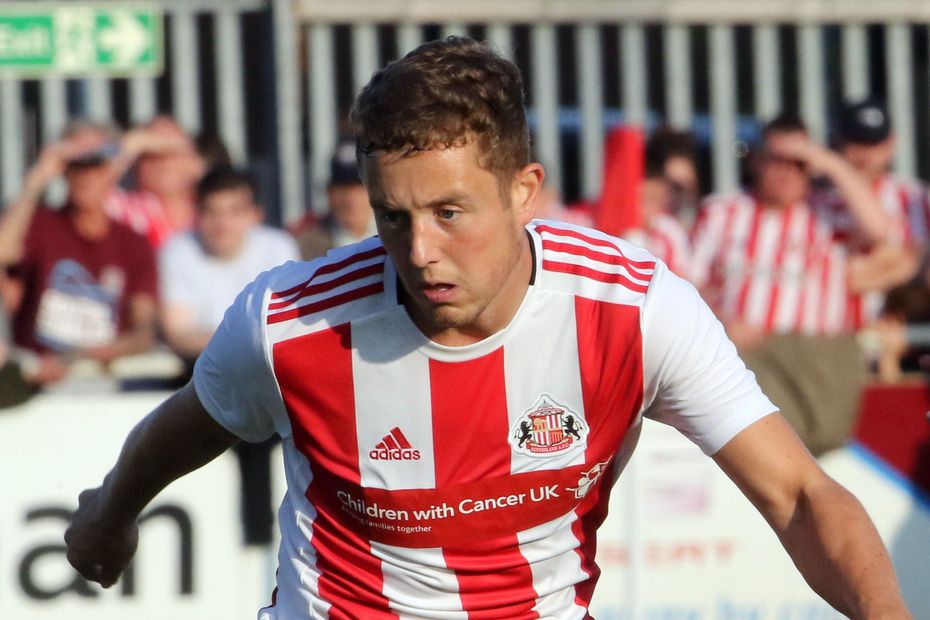 Jake Hackett scored a superb free-kick to earn Sunderland a point in a 1-1 draw with Stoke City in Premier League 2 Division 2.

Stoke took a 16th-minute lead at Harrison Park, with Gabriel Kyeremateng finishing emphatically from close range after a corner from Oliver Shenton.

It could have been 2-0 to the Potters but captain Jake Dunwoody was unable to beat goalkeeper Anthony Patterson, despite having two attempts.

Instead it became 1-1. Jack Diamond had previously fired a free-kick into the side netting for Sunderland, but Hackett's effort found the target to pull the Black Cats level.

Hackett also nearly found a winner but his 83rd-minute strike was well kept out by Blondy Nnandukeu.