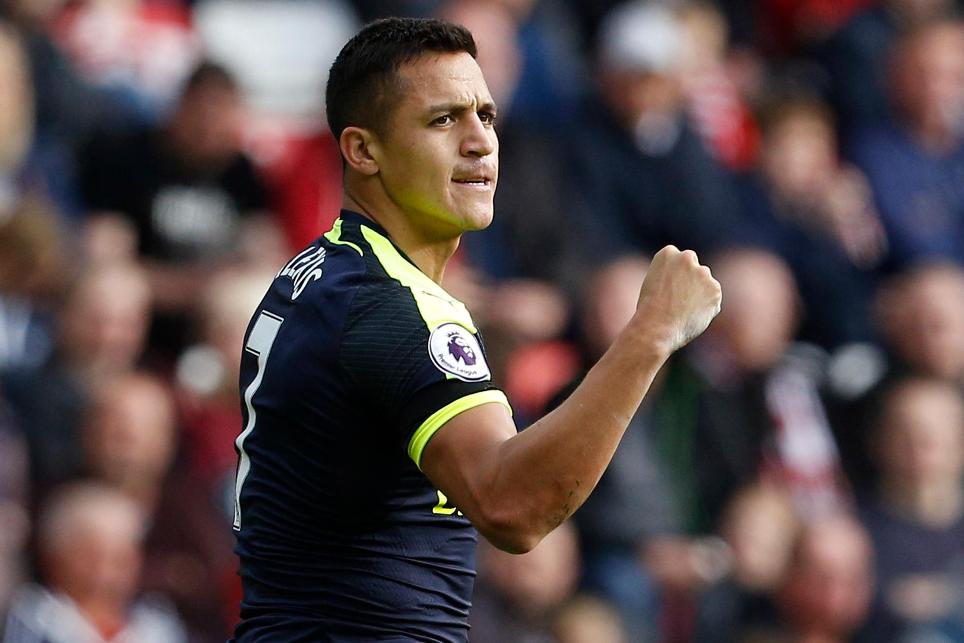 Substitute Olivier Giroud scored with his first two touches of the match as Arsenal earned a 4-1 Premier League win at Sunderland.

After Alexis Sanchez superbly headed in Alex Oxlade-Chamberlain’s cross on 19 minutes, Sunderland hit back after the break.

But Giroud came on after 69 minutes and changed the match. On his first Premier League appearance since returning from injury, he hooked in Keiran Gibbs’ cross before heading home Mesut Ozil’s corner.

Sanchez poked the ball past Jordan Pickford to seal the win against Sunderland, who remain bottom and winless this season.

🎥 David Moyes was left frustrated after #SAFC were outgunned by Arsenal https://t.co/v9MG2zto3q pic.twitter.com/M4q0oPyiGx