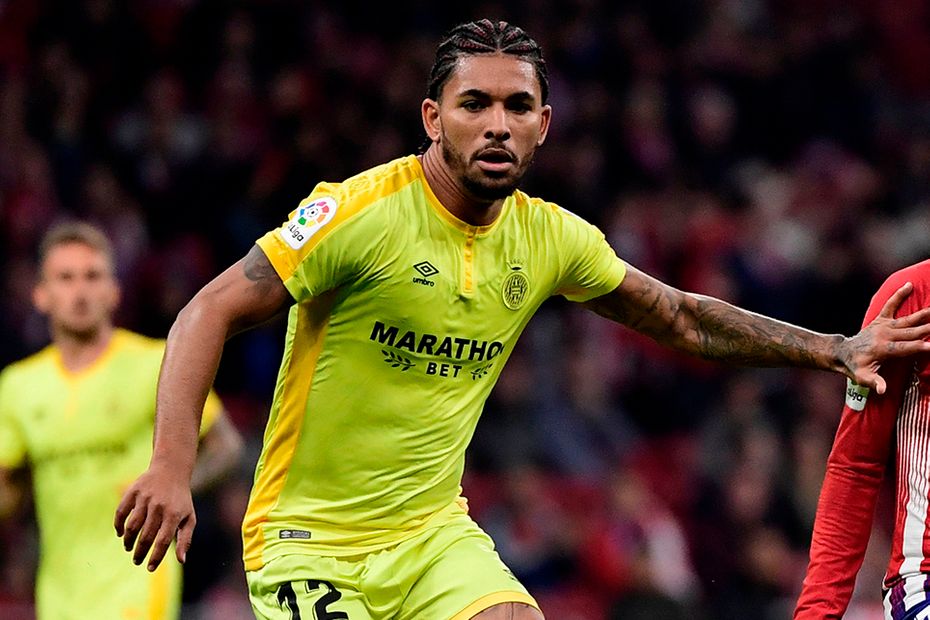 The Brazilian midfielder's move to Villa Park is subject to a work permit.

Douglas signed for City in 2017 but spent the past two seasons on loan at Girona in Spain.

The 21-year-old began his professional career with Vasco da Gama in Brazil and has represented his country at youth level.

“Douglas is an extremely talented young player with an outstanding pedigree who I am sure will fit nicely into our style and system of play," head coach Dean Smith told Villa's official website.

He is Aston Villa’s 10th recruit in a busy summer of transfer activity ahead of their return to the Premier League for the 2019/20 campaign.

Their season will begin with a trip to Tottenham Hotspur on Saturday 10 August.