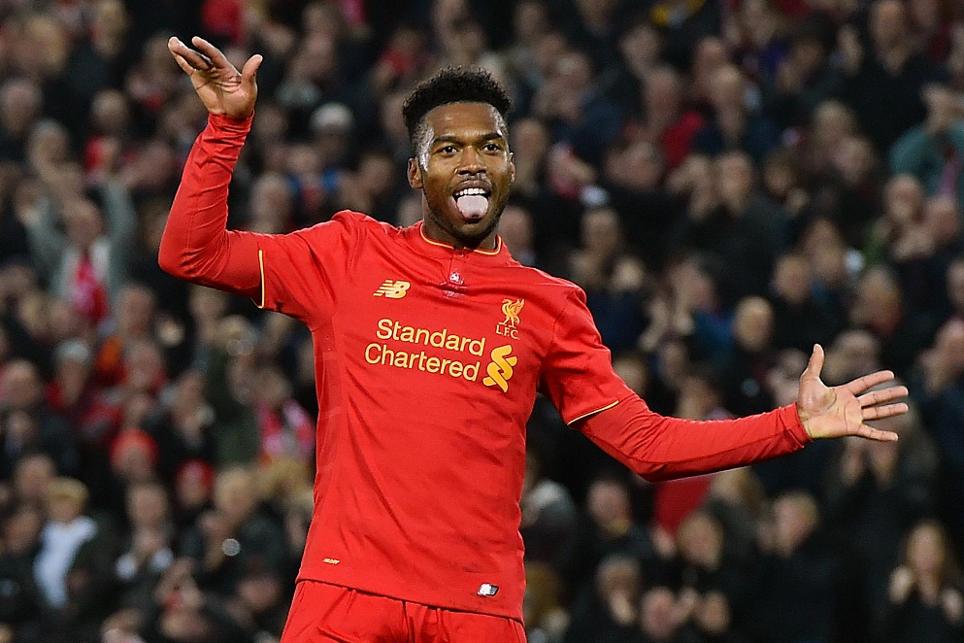 Daniel Sturridge: It was nice to score and we deserved to win External Link

'Ox has added belief to his finishing' External Link

Philippe Coutinho (£8.4m) was one of several popular Fantasy Premier League players rested for the 2-1 win by Klopp.

All four should be refreshed for Saturday evening's trip to Crystal Palace and look likely starters, as Liverpool face a defence who have yet to keep a clean sheet this season.

Georginio Wijnaldum (£7.6m) will be pushing for a starting berth at Selhurst Park. The midfielder returned to the first XI against Spurs and assisted Sturridge’s second.

Mauricio Pochettino made 10 changes to his Spurs line-up, with Kyle Walker (£6.1m), the most popular defender in FPL, among those preserved.

Walker and Danny Rose (£5.9m) look assured of starts for the Gameweek 10 meeting with Leicester City.

Vincent Janssen (£7.8m) netted Spurs’ consolation from the penalty spot but the preference for him to Son Heung-min (£7.7m) up front suggests the South Korean will get the opportunity to lead the attack at White Hart Lane on Saturday.

Alex Oxlade-Chamberlain (£5.8m) scored twice in Arsenal’s 2-0 win over Reading and has produced three goals and an assist in his last two starts. He will rival Alex Iwobi (£5.8m) for a spot on the left away to Sunderland on Saturday lunchtime.

Olivier Giroud (£8.8m) returned from injury off the bench and assisted the second as Arsenal chalked up a seventh clean sheet in eight matches.

The Frenchman will eventually challenge Sanchez for his central striking role, although the Chilean looks assured of that position at the Stadium of Light.

Ryan Mason (£4.9m) had set-piece duties in the absence of Robert Snodgrass (£5.7m) and assisted both goals.

The top-scoring Hull player in FPL with 38 points, Snodgrass is out for up to four weeks with the ankle injury sustained against Stoke City last weekend.

Hull travel to Watford on Saturday.