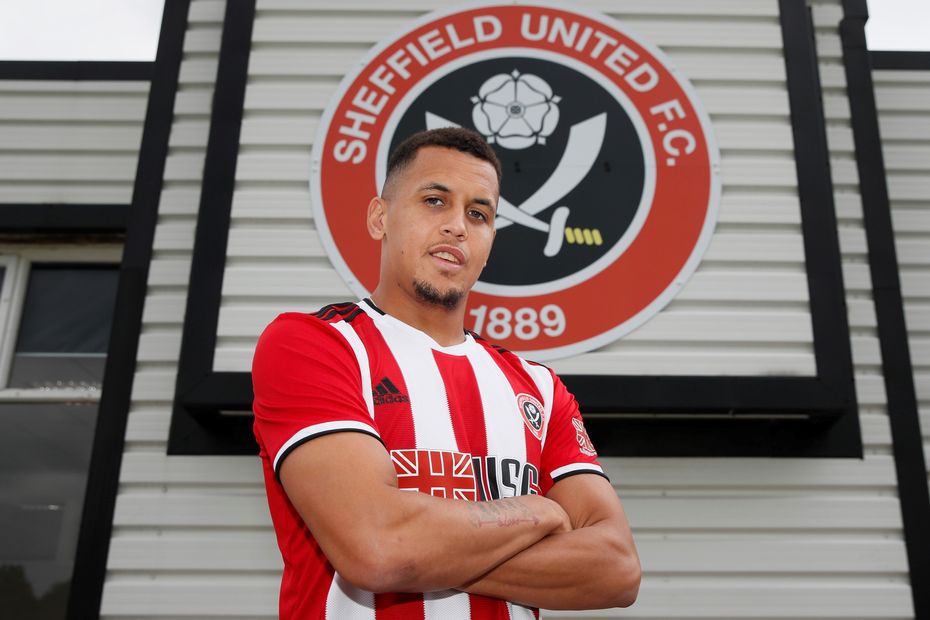 Sheffield United have announced the signing of Ravel Morrison on a free transfer.

Morrison has agreed a one-year deal with an option for an extension following a successful trial period with the club during pre-season.

The versatile midfielder is Sheffield United's fourth recruit of the summer ahead of their Premier League return.

"We are getting a fantastic footballer with a tremendous pedigree and this is a great opportunity for Rav," manager Chris Wilder told the club's official website.

"We believe we can help him get back to the level he wants to be. He's done extremely well during his time with us and it was great to have him in Portugal."

Manchester United Academy graduate Morrison made his debut under Sir Alex Ferguson in the League Cup in 2010.

He joined West Ham United in 2012 and made 17 Premier League appearances, scoring three goals including a stunning solo strike in a 3-0 win at Tottenham Hotspur.

The former England youth international, now 26, went on to sign for Lazio and, most recently, Swedish club Ostersund.

Morrison will hope to make his first appearance in the Premier League since 30 August 2014 when Sheff Utd open their 2019/20 campaign at AFC Bournemouth on 10 August.