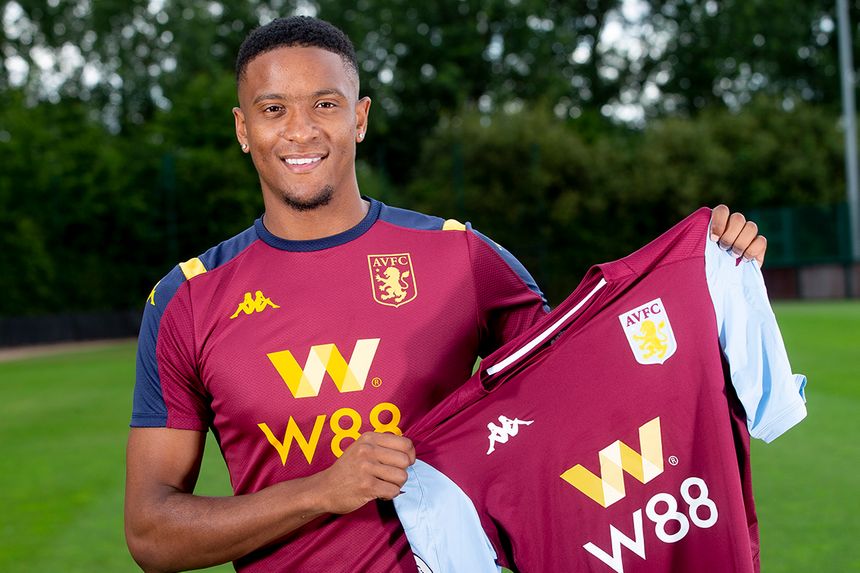 Aston Villa have strengthened their defence with the signing of England Under-21 international Ezri Konsa from Brentford.

The defender played in this summer's UEFA Under-21 European Championship in France and impressed in 42 appearances in the Championship last season.

"Ezri fits the profile of the type of player we were searching for," head coach Dean Smith, who managed the centre-back during his time at Brentford, told the club's official website.

"He’s a high-potential player who I believe can step up to the Premier League and I’m really looking forward to working with him again."

The 21-year-old, who came through Charlton Athletic's Academy before moving to Brentford in 2018, will fly to the United States with the Aston Villa squad on Thursday for their pre-season tour.

He will hope to make his Premier League debut when Villa visit Tottenham Hotspur on Saturday 10 August.