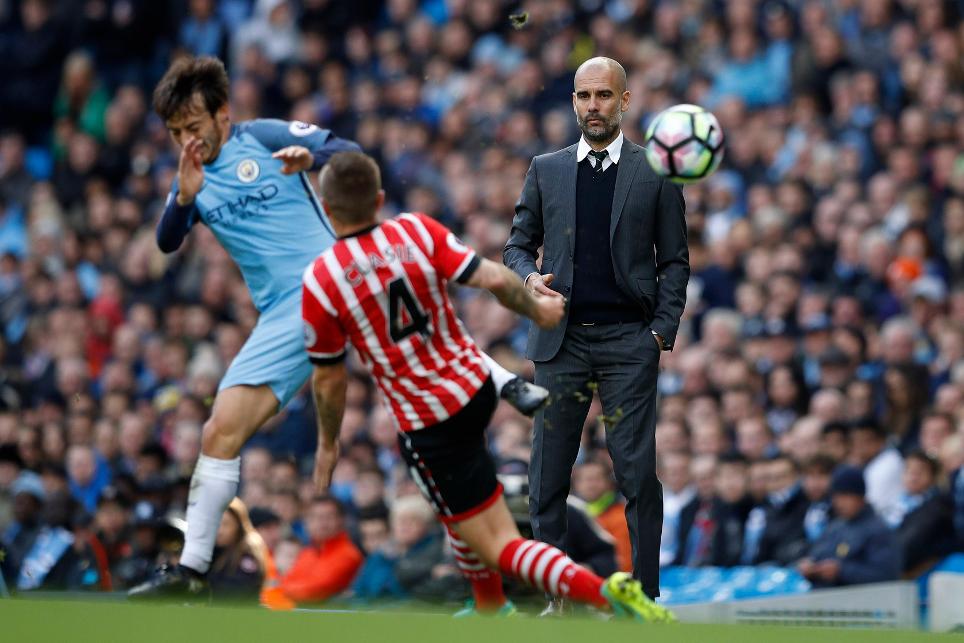 Guardiola: We are together External Link

Manchester City head coach Pep Guardiola says he is not concerned after his side continued their recent dip in form with a 1-1 draw at home to Southampton.

Sunday's point, sealed with an equaliser from Kelechi Iheanacho, means City have gone three Premier League matches without victory, and five in all competitions.

"I know this can happen," Guardiola told mancity.com. "You can win 10 times in a row and then you are not able to win five times. That is part of football. You have to accept that.

"I have to discover the reason why and I am going to find that. I have to help the team to achieve."

"I think it's a good result for the squad and all the work today because it was a difficult game," Puel told southamptonfc.com. "It was important to keep good organisation and in the second-half it was difficult of course because the result of the game was important to this team."

Claude Puel gives us his thoughts on #SaintsFC's draw with #MCFC: https://t.co/6AVjM64SjF