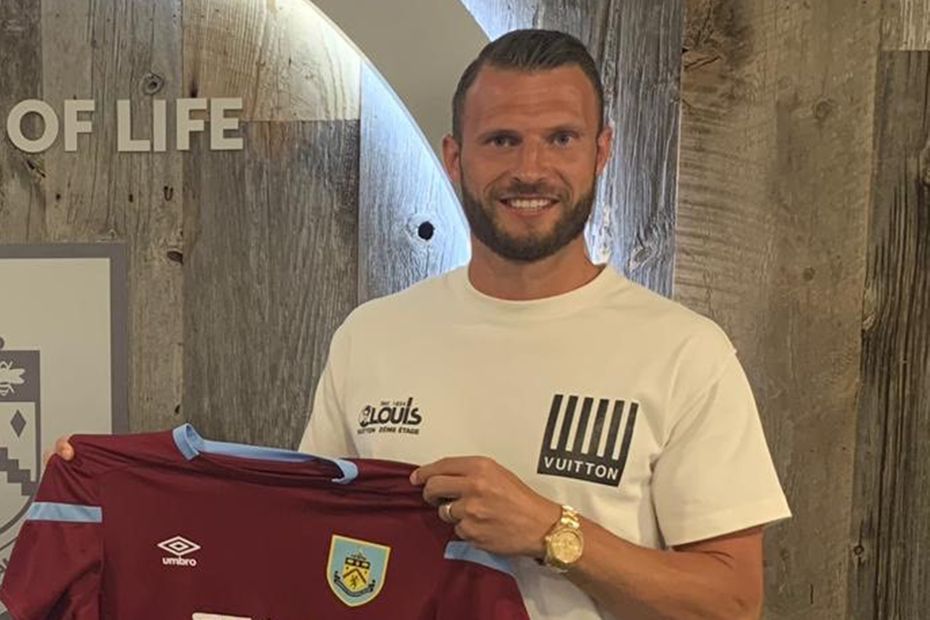 Burnley have strengthened their defensive options by signing Erik Pieters from Stoke City.

The left-back has agreed a two-year deal, with a further one-year option, and has joined the Burnley squad on their pre-season trip to Portugal.

“Burnley gave me the opportunity to get back into the Premier League and it feels good to be back," Pieters told the club's official website.

“I have played so many times against Burnley, so I know all about them. They are always difficult to play against and strong as a group and a team."

Pieters, who had spells at Utrecht and PSV Eindhoven before joining Stoke in 2013, spent the second half of last season on loan with French side Amiens and helped the Ligue 1 club to avoid relegation.

He is Burnley's first senior signing of the summer transfer window and will hope to make his Premier League debut for the club when they host Southampton on Saturday 10 August.