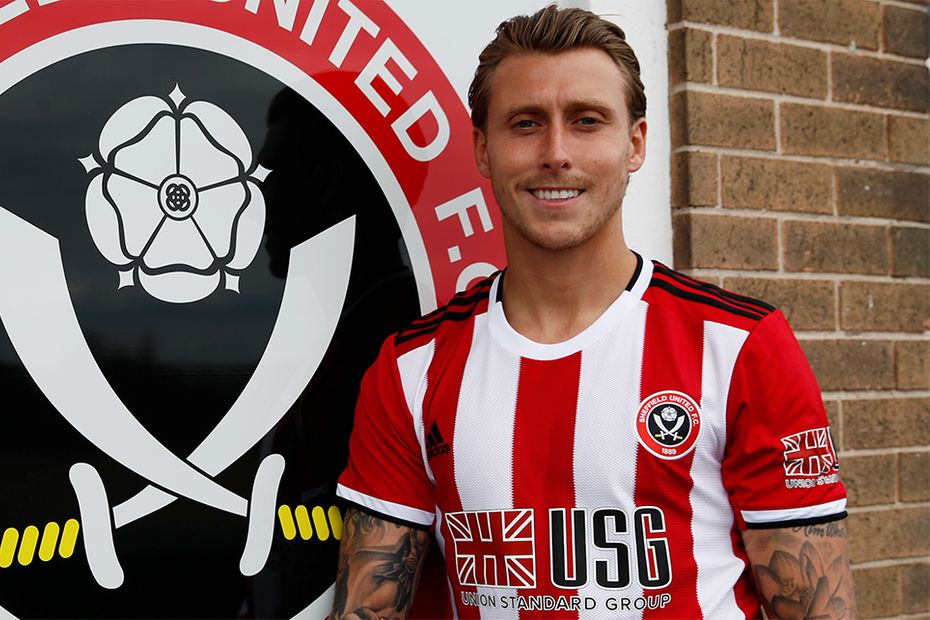 The 27-year-old has agreed a three-year deal and becomes Sheffield United's first signing of the summer transfer window.

He moves to Yorkshire for an undisclosed club-record fee.

"Luke gives us balance off his left foot," manager Chris Wilder told the club's official website. "He's one of the best players in the Championship and he can play in a number of positions.

"Luke is ideal to complement what we already have at the club. I think he will be a good fit for us."

Signed by Arsenal from Gillingham in 2008, Freeman moved on to Stevenage and Bristol City before joining QPR in January 2017.

He scored eight goals in 48 appearances for the club last season.

Freeman could make his Premier League debut when the Blades visit AFC Bournemouth on Saturday 10 August.