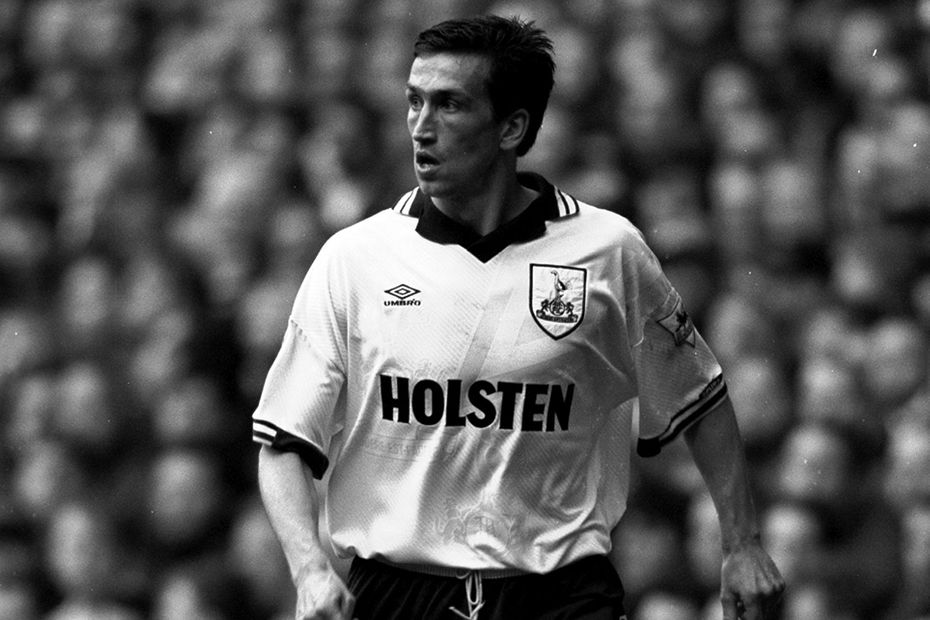 Former Tottenham Hotspur defender Justin Edinburgh has died at the age of 49.

Edinburgh, who was manager of Leyton Orient, suffered a cardiac arrest on Monday and passed away on Saturday.

He was a Spurs player for 10 years and made 174 Premier League appearances for the club, where he won the FA Cup.

"We are deeply saddened and shocked to hear of the passing of Justin Edinburgh," a Tottenham Hotspur statement read.

"Our heartfelt condolences and thoughts go out to his family and friends at this terribly difficult time as well as everyone who worked alongside Justin at Leyton Orient."

Edinburgh had just led Orient to the National League title as well as the FA Trophy Final.

Our deepest sympathies go to Justin's family and friends, and everyone at Leyton Orient, at this sad time.