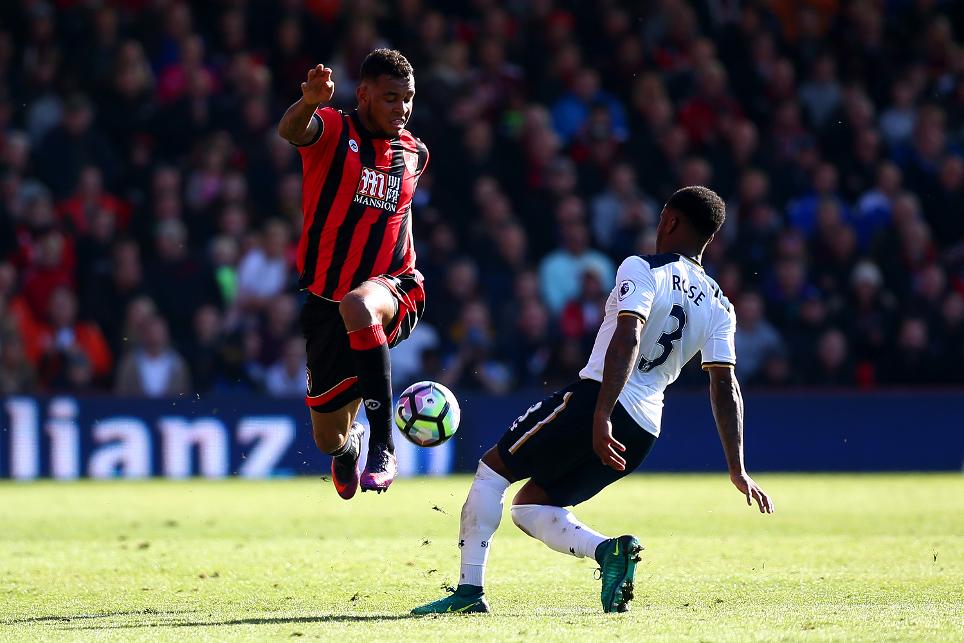 AFC Bournemouth and Tottenham Hotspur battled out a goalless draw in a enthralling encounter at Vitality Stadium.

The home side, who were without the in-form Junior Stanislas with a calf injury, came closest to scoring in the fifth minute when Hugo Lloris deflected with his legs Charlie Daniels’s close-range shot on to the bar.

Spurs hit the woodwork also in the first half when Erik Lamela‘s shot grazed the woodwork after neat play from Dele Alli in the 17th minute.

Artur Boruc was the busier of the two goalkeepers for most of the match, with Harry Arter personifying AFC Bournemouth's endeavour, although late home pressure resulted in Benik Afobe heading narrowly over.

The point sent Spurs, who are still unbeaten, level on points with second-placed Manchester City and one behind Arsenal. AFC Bournemouth moved up to 10th.