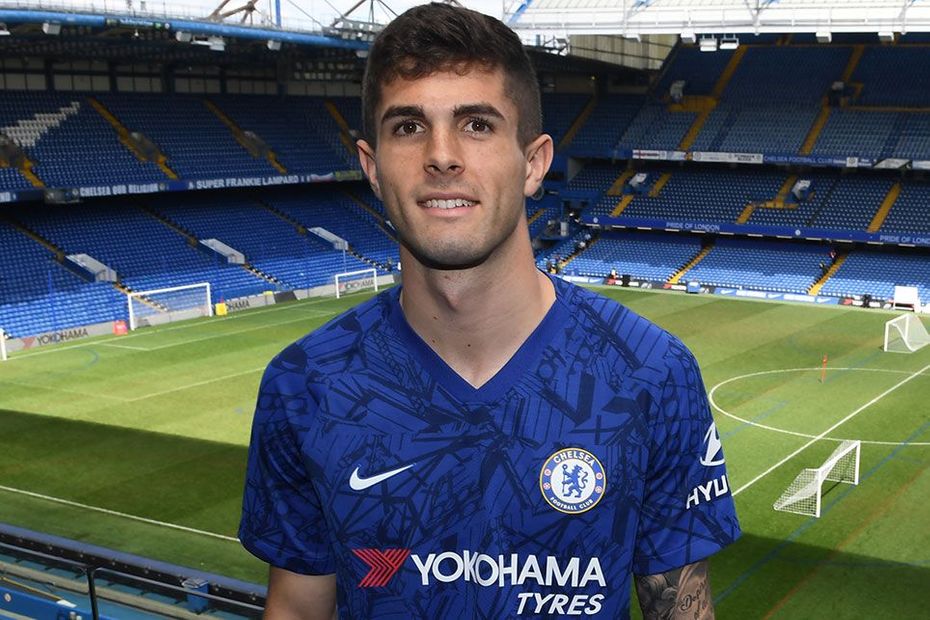 Christian Pulisic describes what he can bring to Chelsea External Link
FPL Lessons: David Luiz wins out in Sarri shake-up

Christian Pulisic has the potential to be a popular pick among managers.

The attacking midfielder signed for Chelsea in January but was loaned back to Borussia Dortmund for the rest of 2018/19.

He scored 11 goals and produced 15 assists over his last three Bundesliga campaigns.

At just 20 Pulisic has not yet established himself as a reliable goalscorer. He has not scored more than four times in a single season.

It should be noted Pulisic had only nine league starts in 2018/19 because of injury, but his performances in a stop-start season offer encouragement to FPL managers.

And when Pulisic returned to the starting XI for Dortmund’s final three Bundesliga matches, he recorded two goals and an assist.

Pulisic's appeal as a Fantasy option is majorly boosted by the departure of Eden Hazard.

The Belgian was the second highest-scoring player in FPL last season but has now joined Real Madrid.