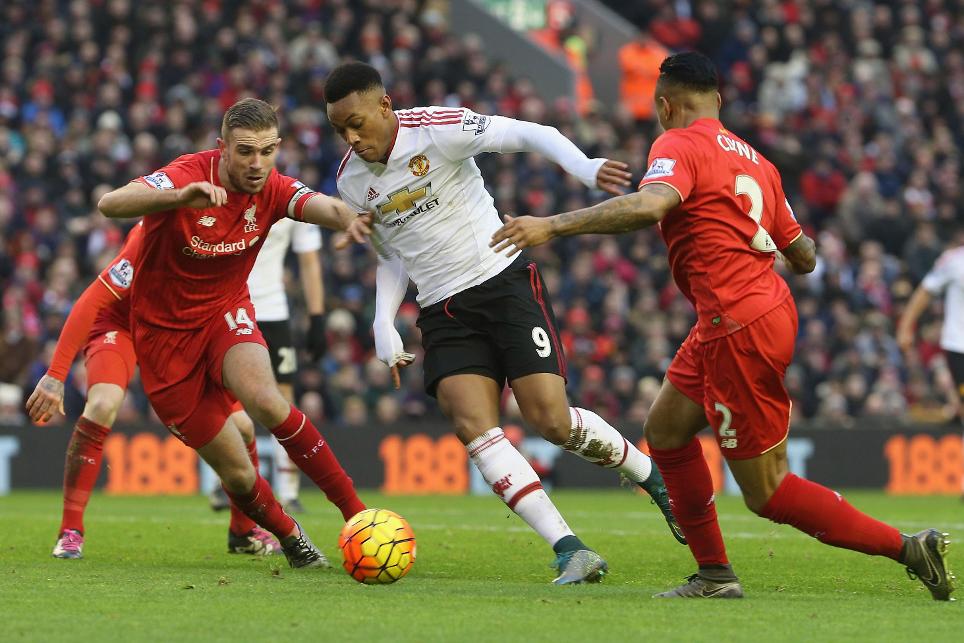 Klopp: Why I am not surprised by Firmino impact External Link

'This might be the biggest game I've played in' External Link

Jurgen Klopp is wary of the “world-class players” his Liverpool team will face when Manchester United visit Anfield on Monday.

The German has led Liverpool to four successive Premier League victories, winning September’s Barclays Manager of the Month in the process.

Liverpool can go top of the table with victory by three goals but Man Utd are only three points behind in seventh, and Klopp says Jose Mourinho’s side have a mixture of quality and experience that will make Monday’s match a test.

“They are really world-class players,” Klopp told liverpoolfc.com. “They really know about football, they are experienced and they are cool in the right moments.

“They don’t need a world-class performance to win a game, that’s the biggest difference between experienced and less experienced teams.”

See: I am not surprised by Firmino impact, says Klopp | Mane looks ahead to biggest match