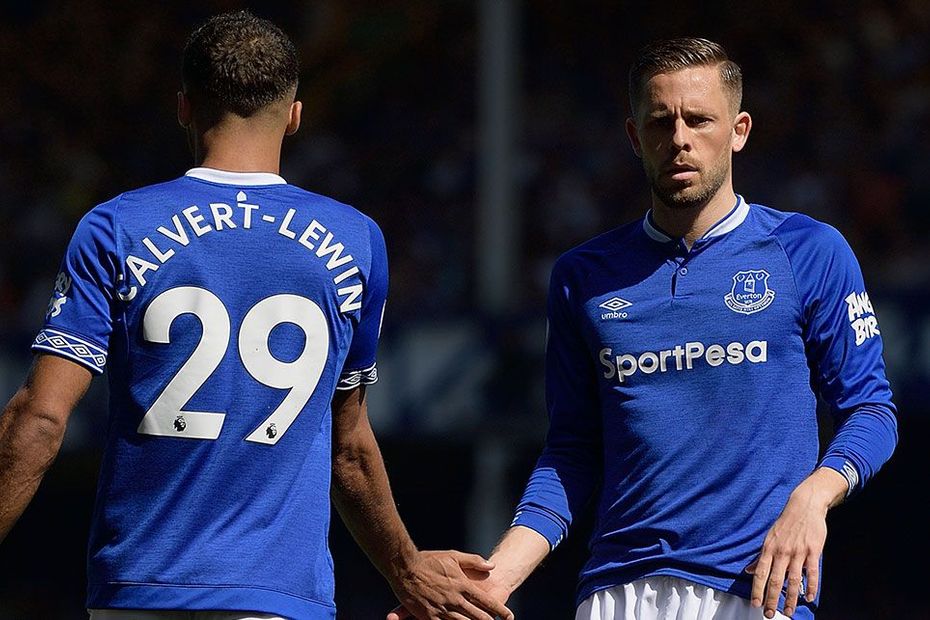 The Scout talks to FPL Champion, Adam Levy, on the chip strategy that led to success

Levy's use of his FPL chips played a big part in his success.

An outstanding start to the season allowed him to be patient with his first Wildcard.

The New Zealander was an ever-present in the top 1,000 managers from Gameweek 11 onwards, having climbed to 958th place by that point.

That allowed Levy to keep his first Wildcard until Gameweek 16, when he took advantage of favourable fixture swings for Tottenham Hotspur and Arsenal.

He then captained either Harry Kane or Pierre-Emerick Aubameyang over Gameweeks 15 to 21.

The 55-year-old pinpointed Manchester City’s Double Gameweek 25 as the ideal time to play his Triple Captain chip on Sergio Aguero.

The Argentinian richly rewarded him with three goals and 57 FPL points.

But it was in Double Gameweek 32, when Levy played his Free Hit chip to take advantage of the five extra matches, that he learned some crucial lessons.

He selected a 3-4-3 formation, with Aguero, Raheem Sterling, Marcus Rashford and Gonzalo Higuain among his six attackers.

However, all four played only one of their respective side's two matches as many teams opted to rotate for the congested schedule.

Levy kept to his plan of playing his second Wildcard in Double Gameweek 34 prior to Bench Boosting in Gameweek 35.

But with concerns over rotation growing, the FPL champion altered his second Wildcard approach.

"In previous years I tried to pack my team full of Double Gameweek players, so I could Bench Boost on the Double and you've got 30 players effectively," he says.

"However, we've all learned something about Double Gameweeks. They are risky.

"It would seem now that players with a good single Gameweek fixture would often do as well, if not better, than Double Gameweek players.

"I was a lot less focused on packing my team with Double Gameweek players and just wanted players with good fixtures coming up, because it's my Wildcard and I've got to look to the future."

His decision to bring in Everton pair Gylfi Sigurdsson and Dominic Calvert-Lewin on his Gameweek 34 Wildcard is an example.

Although the Toffees had no Double Gameweek 35, to follow, they did have a trip to relegated Fulham in Gameweek 34.

"My plan was to transfer them out the following week. But Troy Deeney got sent off, I had him, and I ended up taking an eight-point hit," Levy admits.

"My son, Michael, who also plays Fantasy Premier League, said, 'Why did you create a hit for yourself in advance, when you know this kind of thing can happen, Dad?'

"The overall principle did still hold, and the single Gameweek players for the Double Gameweek were good in subsequent Gameweeks. Really good."

That is a lesson for all FPL managers to consider.