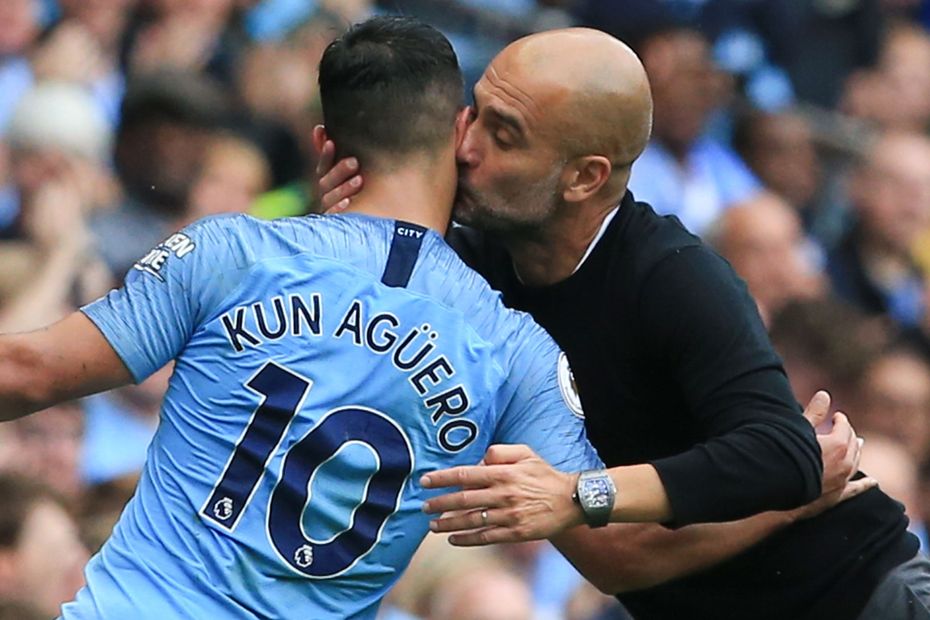 The Scout talks to FPL Champion, Adam Levy, on his successful armband strategy

A successful captain is vital to any winning side and Levy's #TheyAreUs was no different.

His captains brought in armband hauls in 31 of the 38 Gameweeks, blanking on just seven occasions.

That was almost identical to the previous season’s winner, Yusuf Sheikh, who earned 23.9 per cent of his 2,512 points from captains.

When choosing a captain for his FPL team, Adam liked to keep things simple:

"The first time I would look at my team for the new Gameweek I would click on the instinctive captain that felt right," Levy says.

"I would try not to even think about it. That looks like the player with the best fixture, click and do not change it.

"There was one time I brought in Higuain and I captained him.

"Every other Gameweek I went, 'You! That's it. Click', and I didn't touch it again."

This approach was highlighted by Levy’s consistent start to the season.

He handed the armband to Sergio Aguero for Manchester City's home match with Huddersfield Town in Gameweek 2.

And Aguero's explosive 40 captain points against the Terriers showed Levy that he could not afford to overlook him.

The New Zealand manager went on to make Aguero skipper in nine of the opening 13 Gameweeks.

By that point, Levy had already climbed to 110th position in the overall rankings.

However, when the festive schedule got underway, it was Harry Kane and Pierre-Emerick Aubameyang to whom Levy turned.

No doubt wary of rotation for other big-hitters around Christmas, Levy focused exclusively on the north London pair over Gameweeks 15 to 21.

In the second half of the season, the race for the Premier League title seemed to drive Levy's decisions.

He captained a Man City or Liverpool player in 12 of the remaining 17 Gameweeks, turning to Mohamed Salah, Aguero and Raheem Sterling.

Despite hitting the top in Gameweek 29, Levy didn’t restrict his choices to the most popular FPL players.

In the reduced Gameweek 33, he looked beyond Salah, who was the top captain pick with over 1.1m backers.

Instead, Levy was one of just over 199,000 to give the armband to Jamie Vardy away to Huddersfield.

The Leicester City striker had been in prolific form prior to that weekend, with four goals and an assist in four matches under Brendan Rodgers.

And he rewarded Levy's faith with 32 armband points, thanks to two goals and an assist.

By pinpointing form players with favourable fixtures, Levy helped ease his captaincy decisions and laid the path to glory.