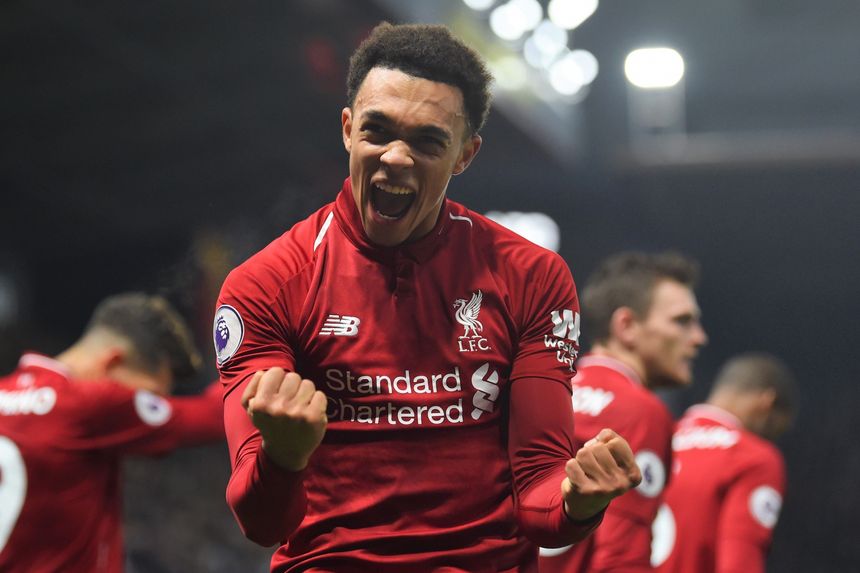 The Scout speaks to the No 1 manager in the world, Adam Levy, who targeted Trent Alexander-Arnold from the start

FPL Champion: All of New Zealand is excited!
FPL Show Ep 41: The Winners
FPL Lessons: Inflation due for Cherries picks

Levy's team, #TheyAreUs, was quick to make an impact at the start of the season.

By Gameweek 5 he was already inside the top 3,000, and his momentum took him into 848th position by the end of Gameweek 8.

Crucial to his success was the ability to identify high-value players from the outset.

His choice of Trent Alexander-Arnold, who cost £5.0m at the start of the season, is a fine example.

'One of my favourite players'

"Everyone was worried about whether players would be rested [after the FIFA World Cup] coming into the beginning of the season and I definitely shared it," he says.

Alexander-Arnold went on to provide one goal, 13 assists and 185 points.

Finishing the season at a price of £5.8m, his 31.9 points-per-million value was more than any other outfield player.

Levy's quest for value also led him to recruit Aaron Wan-Bissaka for £4.0m and AFC Bournemouth pair Ryan Fraser and Joshua King for a combined cost of £12.0m.

On the scoresheet in Gameweek 1, Fraser delivered seven goals and 14 assists over the season.

Having nailed his more budget-friendly picks, Levy was able to load up on the maximum quota of big-hitting Manchester City and Liverpool players for his opening squad.

"I knew about both of those teams, that they were creating the most shots, getting the most chances," says Levy.

"They were defensively good and also had attacking full-backs. Liverpool's defensive numbers were very good in the last few seasons without results always quite showing it."

Mendy and Alexander-Arnold both earned clean sheets in the opening Gameweek. The Frenchman also supplied two assists for a 15-point haul against Arsenal.

And Salah and Mane earned Adam a further 32 points in a 4-0 win over West Ham United in Gameweek 1.

That set the tone for the season ahead as Levy's value picks paid off and laid the foundations for his big-hitters to justify their price tags.