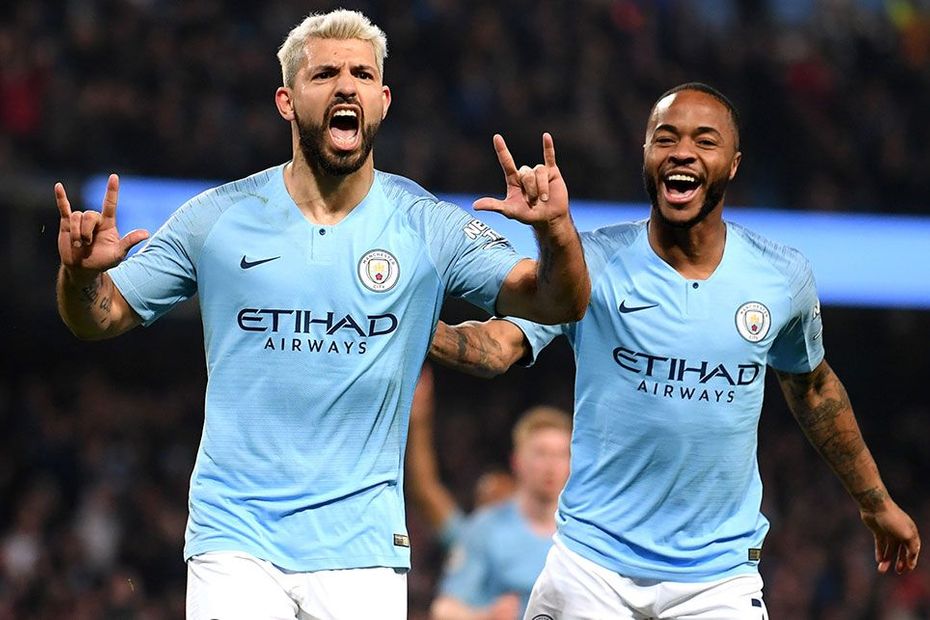 The Scout talks to FPL Champion, Adam Levy, on the big success of his Triple Captain chip

Having claimed a place in the top 1,000 by Gameweek 8, Levy already knew he was in for a successful season.

But it was his use of the FPL chips that was to power him to the very top.

Patience is a virtue

He showed patience by waiting until Gameweek 25 before playing his first chip, the Triple Captain.

This coincided with the first Double Gameweek of the season, with both Everton and Manchester City playing twice.

"The Triple Captain chip is one I can point to and know I had a really special think about," says Levy.

"With the Triple Captain, I had been burnt before. It happened last year, when Harry Kane got two and one points, for nine, with the chip.

"I wanted a player who was reliable and was highly likely to get me at least something, if not necessarily something spectacular.

"On top of that I wanted someone who had a high ceiling."

Yet Levy knew there was one player he could rely on more than most; Sergio Aguero.

Having captained the Man City striker in nine of the first 13 Gameweeks, Levy turned to Aguero once again for his pair of matches.

"I don't know if I would have played the Triple Captain chip this season on anyone other than Sergio Aguero in a Double Gameweek," he reveals.

"I know there was a lot of talk of using the Triple Captain between Sane or Aguero. Sane had really good recent form and Aguero hadn't had a spectacular run of form. That was Sane's real burst.

"I thought, 'No, Sane's a great young player and has his great moments but who's the most reliable one to get me some points and won't blank?' "

Levy was one of only 51,878 managers to play their Triple Captain chip on Aguero in Gameweek 25.

And he was richly reward with three goals and 57 points.

That helped the 55-year-old to a Gameweek 25 rank of 6,405, his highest for any individual Gameweek this season.

Crucially, it also proved decisive in his quest for the FPL crown, catapulting him to 17th place overall.

He remained there for the rest of the season and never looked back.