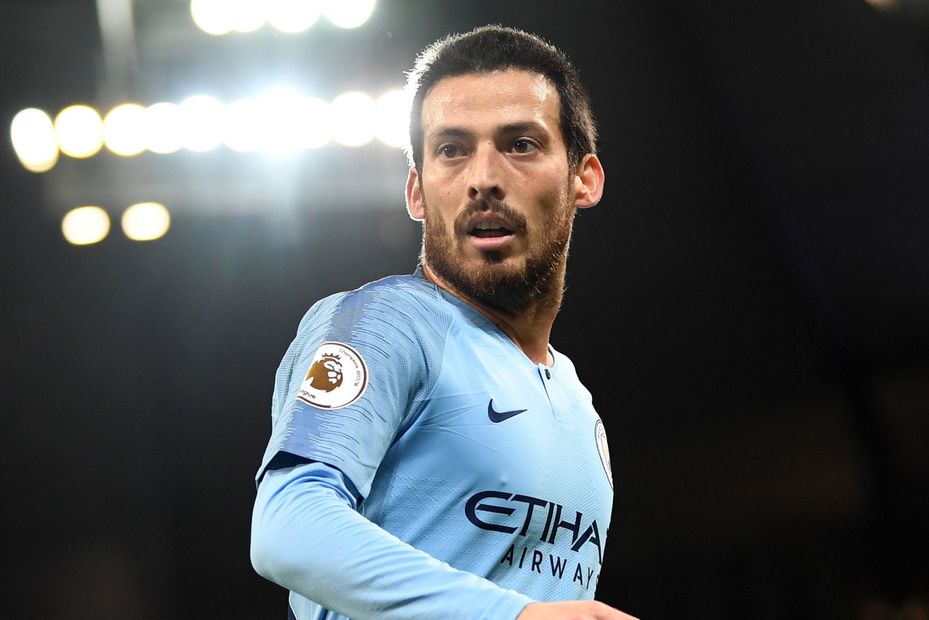 When considering players for his FPL squad, Levy was keen to limit the risk involved.

His patient approach in the transfer market mirrored the tactics of previous FPL winners Yusuf Sheikh and Ben Crabtree.

Both looked to save their one free transfer whenever possible and Levy followed suit, adopting this approach on seven Gameweeks.

This enabled him to make two changes, without spending four points, in a future Gameweek.

"You can talk yourself into a hit really easily," he says. "It's one of the great traps of playing Fantasy Premier League.

"It's so easy to convince yourself it's a good idea, particularly when one of your players hasn't returned in recent weeks and you're eager to get them out."

Indeed, his patience meant he took just four points hits over the 38 Gameweeks.

Only twice did he make three transfers for an eight-point hit. And on both those occasions, they were in the Gameweek prior to playing one of his FPL chips.

This allowed him to profit from his new recruits while minimising the damage of the points deduction.

Levy also revealed that a change in approach helped narrow his targets.

"The thing I cared less about this year was players' really recent form," he explains. "I was interested in proven performers who knew the league and had shown they could provide returns."

His opening squad, where David Silva was one of three Manchester City players included, highlighted this.

Silva went on to produce three goals and two assists between Gameweeks 9 to 13.

By building his opening squad around experienced FPL performers, Levy allowed himself time to assess new arrivals to the Premier League.

His caution with Matt Doherty is an example.

The Wolverhampton Wanderers defender started with a flurry of points, producing 49 in the opening eight Gameweeks.

While managers flocked to the cut-price Doherty, Levy ignored his rising cost. Instead, he gave Doherty time to show consistency before finally buying him in Gameweek 16.

"I didn't jump on bandwagons as quickly this year," he says. "Unless they come from an amazing history elsewhere, I was prepared to wait.

"I preferred to invest in letting him prove himself."

Levy's all-round patience, especially not making changes after a bad Gameweek, seems an essential lesson for all FPL managers.

From double-dealing to avoiding hits and resisting bandwagons, Adam's approach could be an important tactic to follow next season.