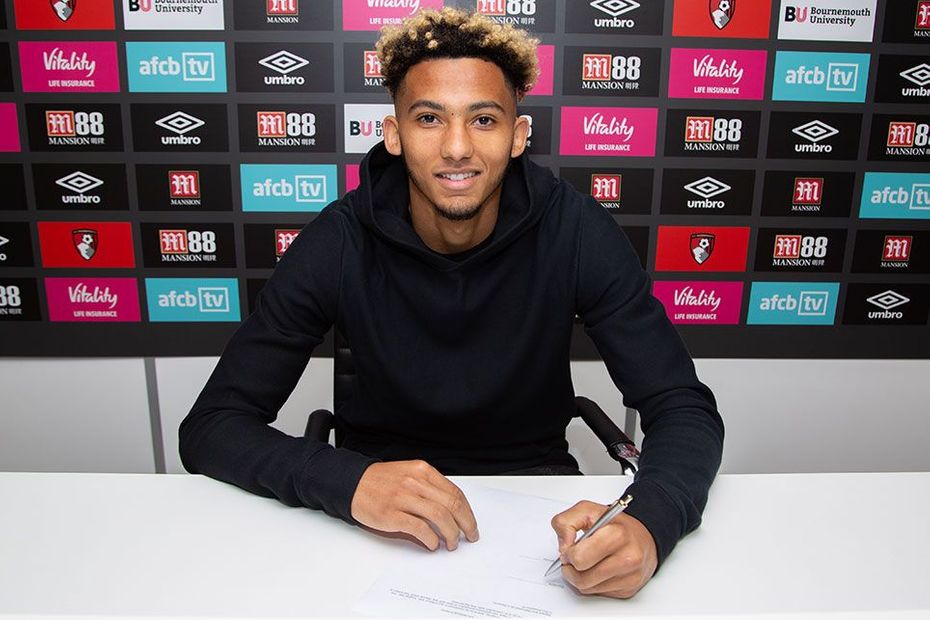 AFC Bournemouth have completed the transfer of Lloyd Kelly from Bristol City for an undisclosed fee.

Kelly, who has signed a long-term deal, becomes Eddie Howe's first summer acquisition and will join up with his new AFC Bournemouth team-mates when pre-season gets under way.

"It's a fantastic club," the 20-year-old told the Cherries' official website. "The move has come around quite quickly, but I'm happy to be here and can't wait to start playing.

"Premier League football is what I've always wanted to achieve. I want to play as many games as possible and I feel like this is the right place for me to try and do that."

The left-sided defender, who can play at either full-back or centre-half, progressed through the ranks at Ashton Gate.

The England Under-21 international scored twice in 48 appearances for the Championship club, since making his first team debut in August 2017.