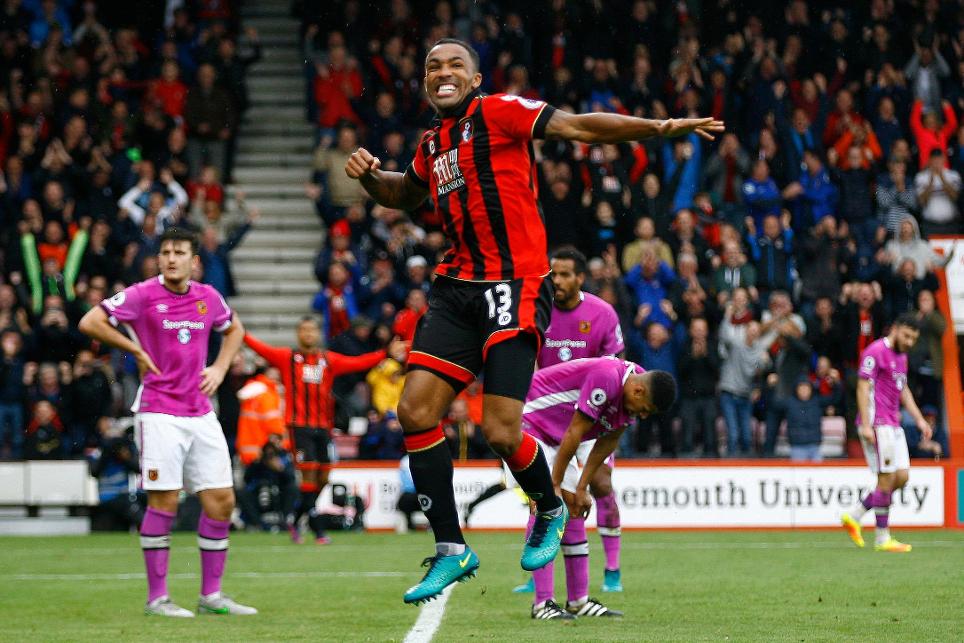 Report: Tigers On The End Of A Thrashing At Bournemouth External Link

AFC Bournemouth achieved their biggest victory in the Premier League with a 6-1 win over Hull City.

The visiting side were unbeaten on their last two league matches at the Vitality Stadium, but Mike Phelan, fresh from signing a one-year contract to become Hull's  permanent head coach this week, could not mastermind a positive result.

Defender Charlie Daniels opened the scoring after just five minutes before Ryan Mason equalised, with a shot that deflected off Steve Cook, but that was as good as it got for the visitors.

Cook made amends with a towering header before Junior Stanislas netted twice either side of half-time, the first a penalty and the second on 65 minutes.

Callum Wilson got the Cherries' fifth with seven minutes remainingg and Dan Gosling completed an impressive afternoon for AFC Bournemouth on 88 minutes.