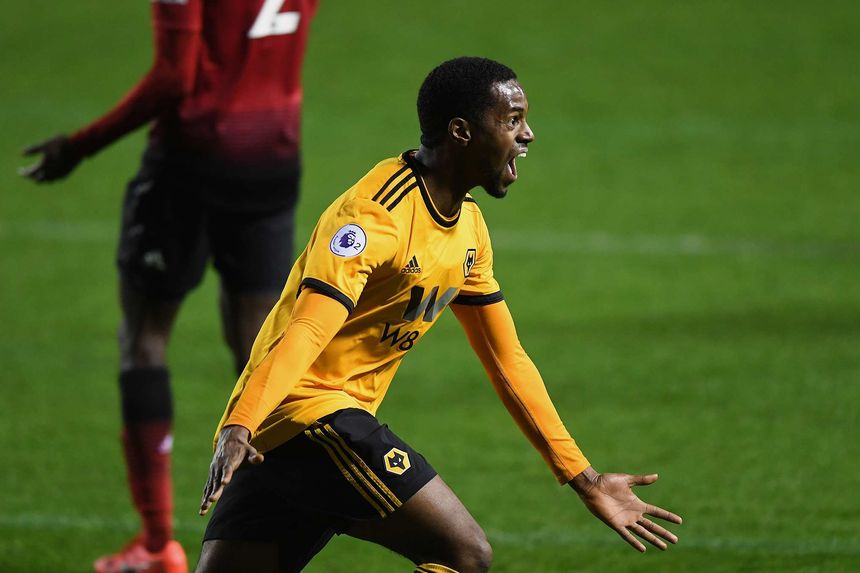 Sadou Diallo scored in stoppage time as Wolverhampton Wanderers came from 2-0 down with 10 minutes left to win 3-2 at Manchester United and all but secure the Premier League 2 Division 2 title.

Wolves were top on goal difference going into the final round of matches, but Mason Greenwood gave Man Utd a 31st-minute lead at Leigh Sports Village before Angel Gomes made it 2-0 from the penalty spot shortly after half-time.

Title race as it stands

Wolves pulled a goal back with nine minutes remaining, a Lee O'Connor own goal, before Niall Ennis levelled on 88 minutes.

A brilliant finish from Diallo in stoppage time was the winner.

With Reading, in second, losing 2-1 at Stoke City, it means only a 12-goal win against Sunderland for third-placed Southampton can deny Wolves the only automatic promotion spot in Division 2.