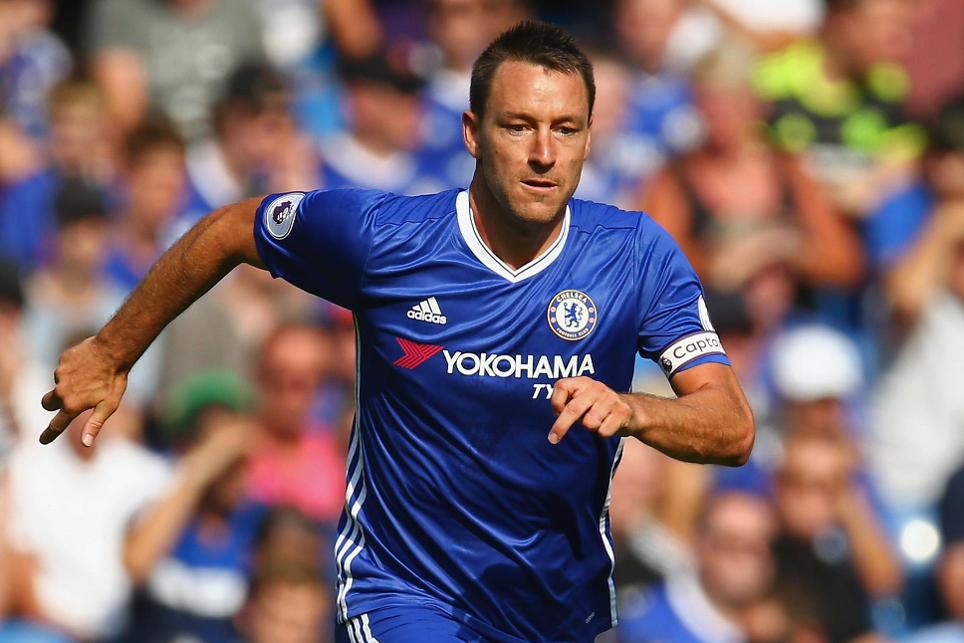 Ranieri: Another Tough Match, But We Will Fight External Link

Chelsea captain John Terry is back in the frame for Matchweek 8 having recovered from an ankle injury which kept him out of the Blues' last three Premier League fixtures.

Terry sustained a knock in the closing stages of last month's 2-2 draw with Swansea City and subsequently missed back-to-back defeats to Liverpool and Arsenal, and the 2-0 victory over Hull City.

But after the Blues returned to winning ways prior to the international break, Antonio Conte has received a further boost with Terry in contention for Saturday's visit of Leicester City.

"Tomorrow I have four central defenders and I have to take three," Conte told chelseafc.com. "One must go on the bench. We are finding the best solution to exact all the players’ talents."

Despite Terry's availability, Chelsea will be without Willian after the midfielder was granted compassionate leave following the death of his mother.

For Leicester, Danny Drinkwater has recovered from a groin injury but Nampalys Mendy is a doubt due to a pain in his ankle.

"It will be another tough match. We have to fight."

Claudio Ranieri's side will wear black armbands in this fixture as a mark of respect after the death of the King of Thailand from the homeland of the club's owners, the Srivaddhanaprabha family.