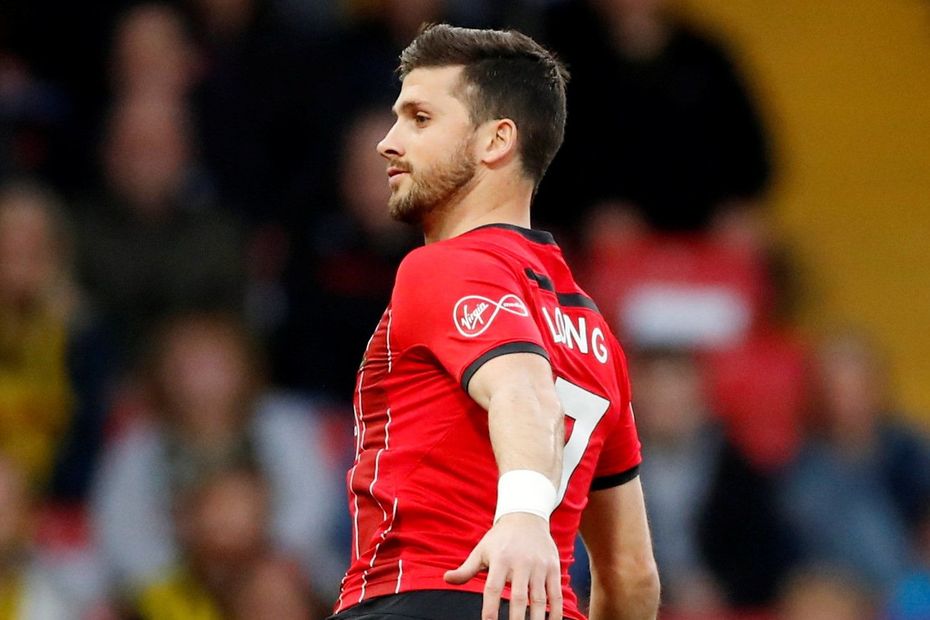 Shane Long did not know much about the record for the fastest Premier League goal until he broke it.

The Southampton forward took only 7.69 seconds to score against Watford on Tuesday night, breaking the record of 9.82 seconds that had been held by former Tottenham Hotspur defender Ledley King for almost 19 years.

"It's nice; I didn't find out until after the game and I didn't know what the record was before," Long told Southampton's official website.

"In every game you want to show your intent from the first kick and put them under pressure."

Long also revealed that having played alongside Watford goalkeeper Ben Foster while at West Bromwich Albion helped him to decide upon the chip past his former team-mate when through on goal to ensure he secured the record.

"He spreads himself so well and from watching clips I knew the dinked finish was my best option of scoring," he said. "Thankfully it came off."