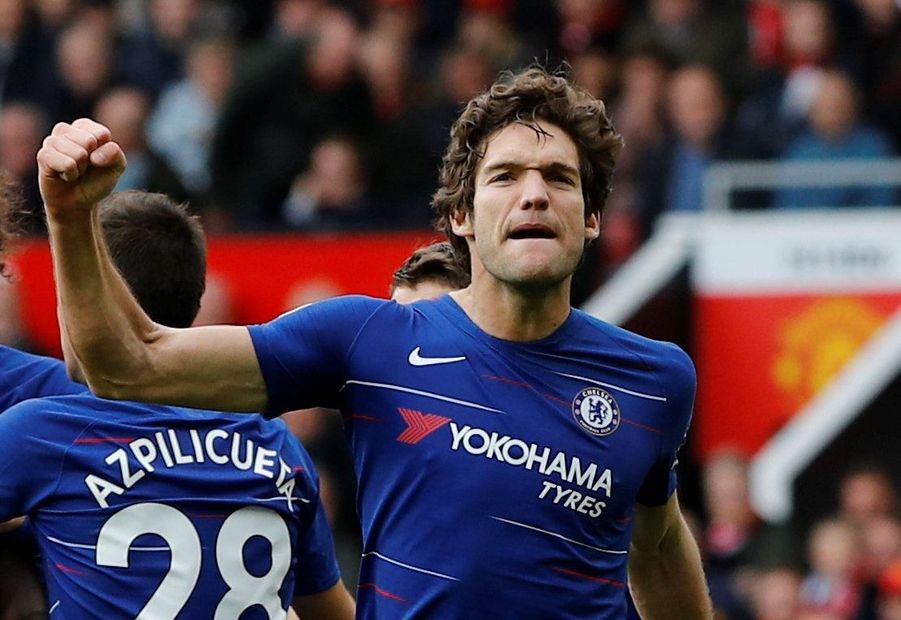 Chelsea strengthened their hold on a top-four place after coming from behind to earn a 1-1 draw at Manchester United.

Juan Mata gave Ole Gunnar Solskjaer’s hosts an 11th-minute lead after a sharp passing move down the left flank and a pull-back from Luke Shaw.

Both sides had a chance in stoppage time, with Pedro clearing Marcos Rojo's header off the line and De Gea denying Gonzalo Higuain, but the points were shared.

It means none of the four contenders for the final two UEFA Champions League places have won this weekend, after Tottenham Hotspur’s 1-0 defeat by West Ham United and Arsenal’s 3-0 loss at Leicester City.

Chelsea stay fourth with two matches to play, two points ahead of fifth-placed Arsenal. Man Utd remain sixth but close to within a point of the Gunners.