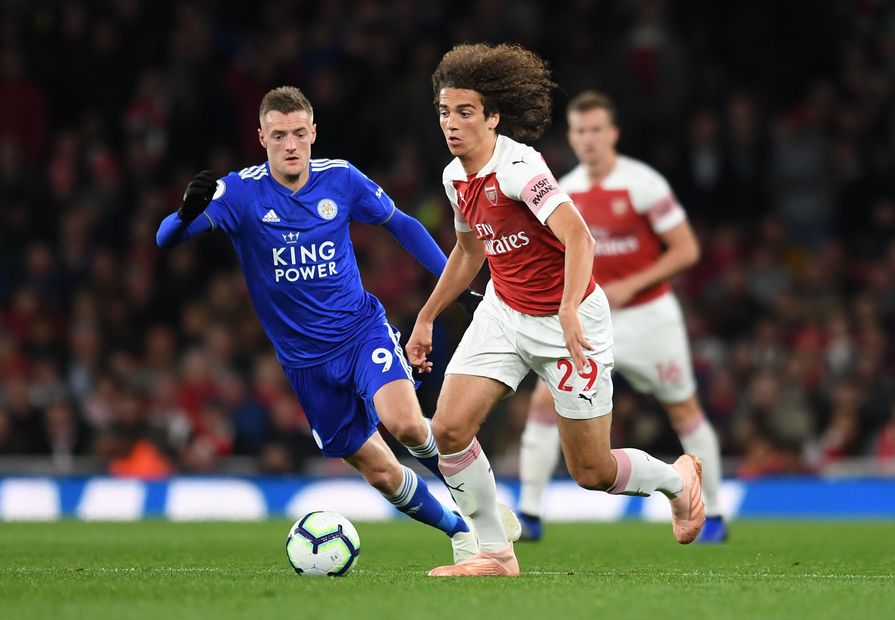 ‘We want to show the fans our spirit’ External Link

Leicester City are seeking a first win in three matches as they aim to stay in the hunt for seventh spot.

Arsenal, who have lost three of their last four, are targeting a return to the top four after slipping to fifth place.

Arsenal's Pierre-Emerick Aubameyang is being assessed after having a small sinus procedure.

Leicester have won only one of their last 24 Premier League meetings with Arsenal (D7 L16), although it was in this exact fixture last season (3-1).

Arsenal have never lost a PL match that has kicked off at 12 noon, winning 15 and drawing four of them. Their last such match was a 5-1 win at Fulham this season.

Pierre-Emerick Aubameyang has scored three goals in his two PL appearances against Leicester, averaging a goal every 40 minutes.

Jamie Vardy has scored six goals in his last seven PL matches against Arsenal. Only against Liverpool, with seven, has he scored more in the competition than he has against the Gunners.