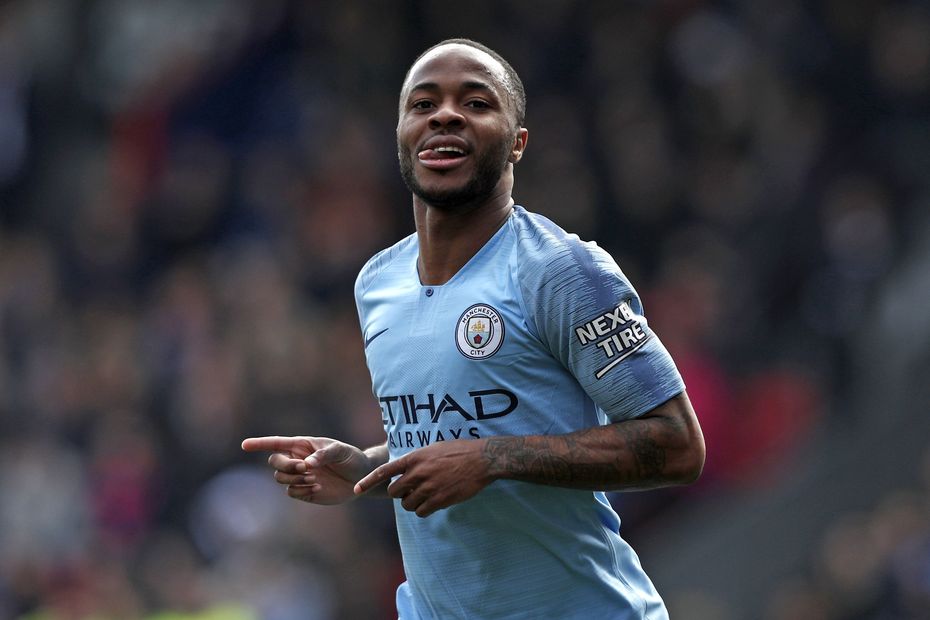 Pep: We must win every game to win the title External Link

A Raheem Sterling double sent Manchester City briefly back to the top of the Premier League with a 3-1 victory at Crystal Palace.

After scuffing a great chance wide early on, Sterling made amends with a superb finish from Kevin De Bruyne's incisive through-ball on 15 minutes.

Vicente Guaita's fingertips kept Leroy Sane's arrowed shot out to keep it 1-0 at half-time but Sane's first-time cross was turned in by Sterling for his 17th goal of the season on 63 minutes.

It was Man City's ninth consecutive league win and they are now two points behind leaders Liverpool, with a match in hand, after the Reds defeated Chelsea later on Sunday afternoon.