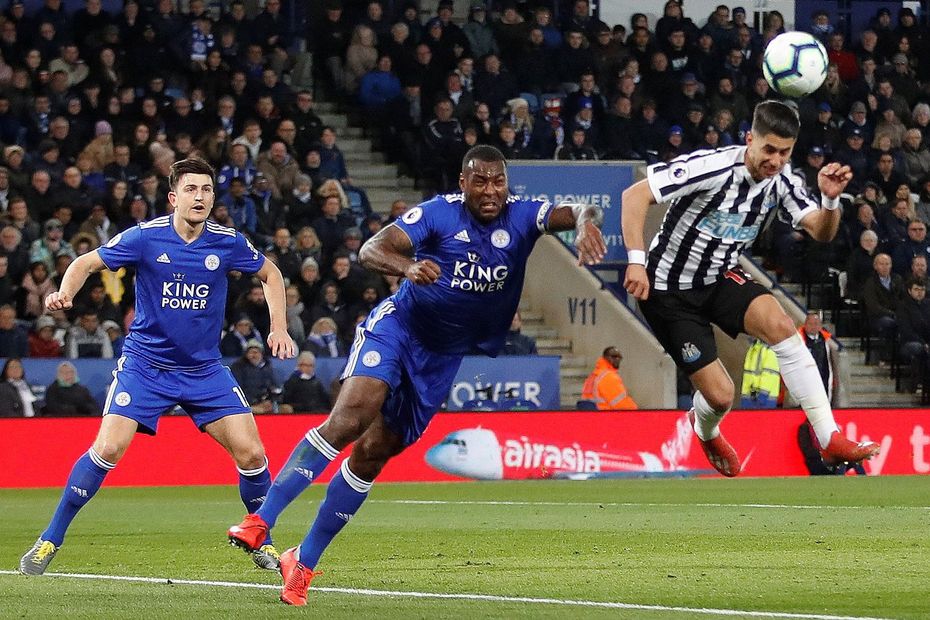 Neville: Newcastle frustrated the life out of Leicester

Newcastle United's prospects of remaining in the Premier League were given a huge boost as Ayoze Perez's first-half header secured a crucial win against Leicester City at King Power Stadium.

Salomon Rondon fired a long-range free-kick against the crossbar for the visitors in an early warning for Brendan Rodgers' side, before Perez glanced Matt Ritchie's cross in on 32 minutes.

Rafael Benitez's men had just 27 per cent possession before the break, but were the more threatening of the two sides.

Kasper Schmeichel kept out another Perez effort on 76 minutes before Youri Tielemans fashioned a clear chance for Leicester's Jamie Vardy, but he lifted his effort over the bar.

The win sends Newcastle up to 13th in the Premier League table on 38 points, 10 points above the relegation zone.