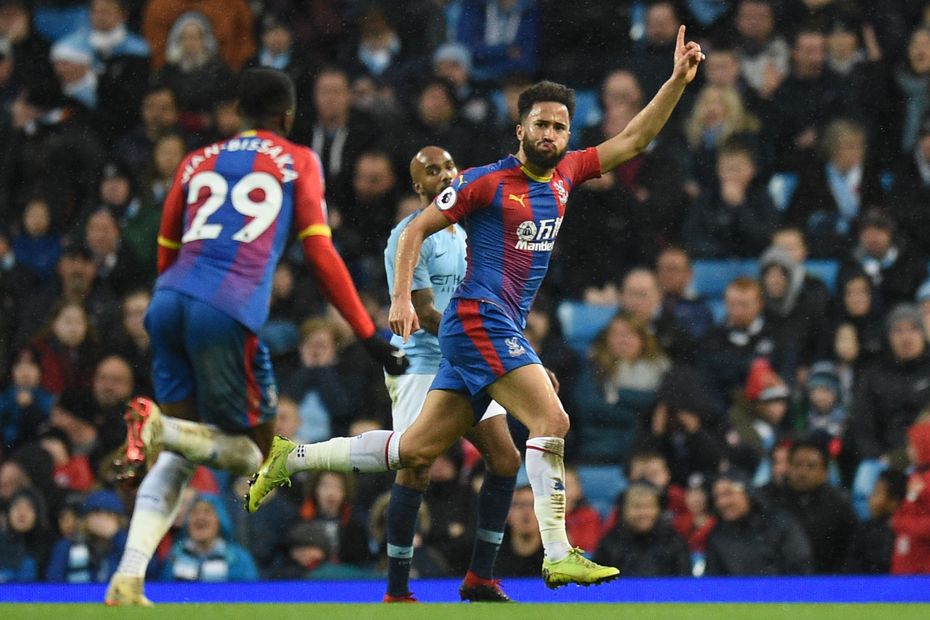 It means they head into the weekend targeting a double over Pep Guardiola's side, a rare feat not only for the Eagles but also other clubs outside the Premier League's top six.

For more and all the must-know stats for Matchweek 34, read below.

Jamie Vardy has had a hand in four goals in his last five PL matches against Newcastle United, with three strikes and an assist.

Tottenham Hotspur could win their first four PL matches against an opponent without conceding a single goal for only the second time, having previously done so against Cardiff City.

Ryan Fraser has provided more assists away from home this season than any other PL player, with six, and has set up four of AFC Bournemouth’s last eight goals on the road.

Burnley could win a third consecutive top-flight match by two goals or more for the first time since October 1968.

Everton have the chance to win a fourth successive PL match for the first time since September 2016.

Raul Jimenez has been directly involved in 48 per cent of Wolverhampton Wanderers’ 40 PL goals this season, with 12 strikes and seven assists. Only Eden Hazard, with 49 per cent, has been involved in a higher share of his team’s goals.

West Ham United are looking to complete a league double over Manchester United for the first time since 2006/07, having triumphed 3-1 in the reverse fixture at London Stadium in September.

Crystal Palace can achieve a top-flight double over Man City for the first time since 1972/73. Apart from the current top six teams, the last side to beat the Citizens twice in a PL season were Everton in 2010/11.

Liverpool are seeking their first PL home victory over Chelsea in seven matches as they bid to end their longest ever winless run against an opponent at Anfield in the competition.

Watford could secure a fourth successive top-flight home win within the same season for the first time since 1986.