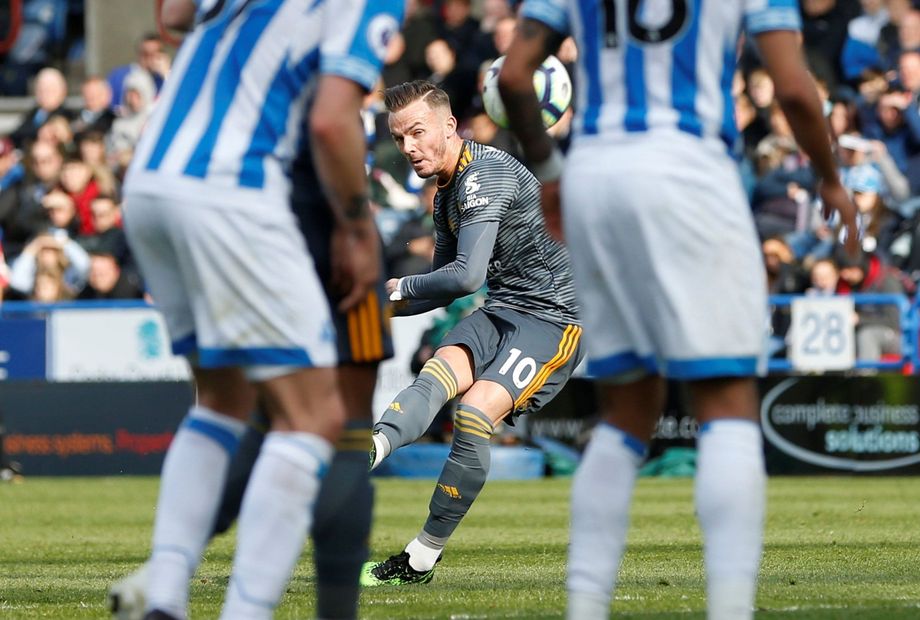 James Maddison showed his set-piece prowess for Leicester at Huddersfield, plus other standout facts from the weekend

Following another set-piece strike on Saturday, James Maddison’s direct free-kick tally for the season is the most by a single player in the Premier League since 2016/17.

For more and all the must-know stats for Matchweek 33, read below.

After their comeback victory at Southampton, Liverpool have now won 16 points from losing positions in the Premier League, the most of any side this season.

Burnley have scored 40 Premier League goals this season, only in 2009/10, with 42, have they netted more in a single campaign in the competition.

Leicester City's James Maddison has scored three direct free-kick goals in the PL this season, the most by a player in a single campaign since Philippe Coutinho also scored three in 2016/17.

Crystal Palace have won 59 per cent of their PL points away from home this season, collecting 23 out of 39, the highest such ratio in the competition.

Aged 36 years and 233 days, Everton defender Phil Jagielka is the oldest player to score a Premier League goal this season.

Chelsea have not lost a home Premier League match on a Monday since December 1994, when they were defeated 3-2 by Manchester United. They have won 12 and drawn three since.