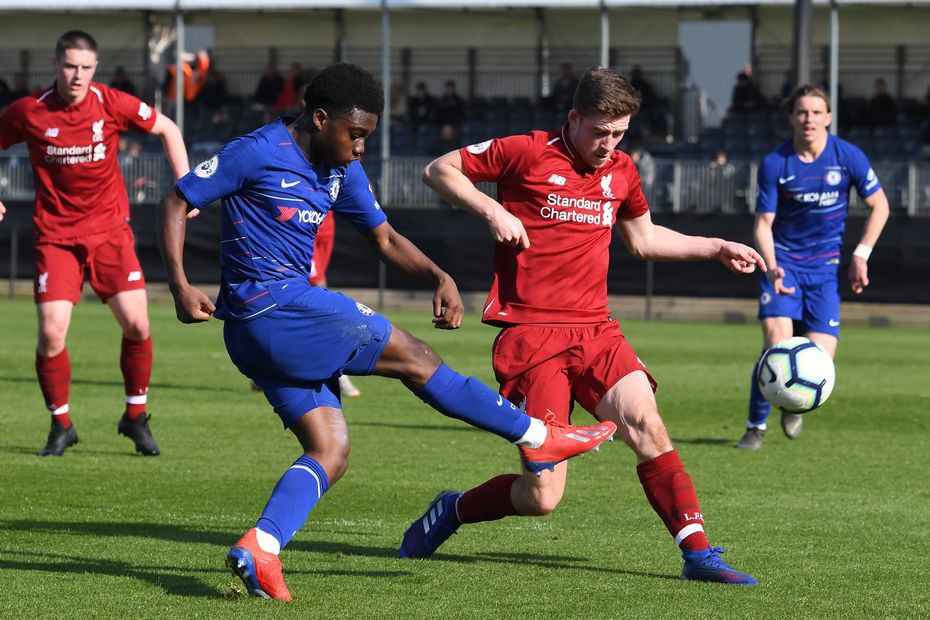 Liverpool recovered from a 2-0 deficit to beat Chelsea 3-2 and rise to third in the Division 1.

A brace from Conor Gallagher had put the visiting side in command in the opening half-hour.

Abdi Sharif made the scores level six minutes after the break and Curtis Jones completed the comeback with only three minutes remaining.

Liverpool go above Derby on 31 points, while Chelsea are three points and three places back.