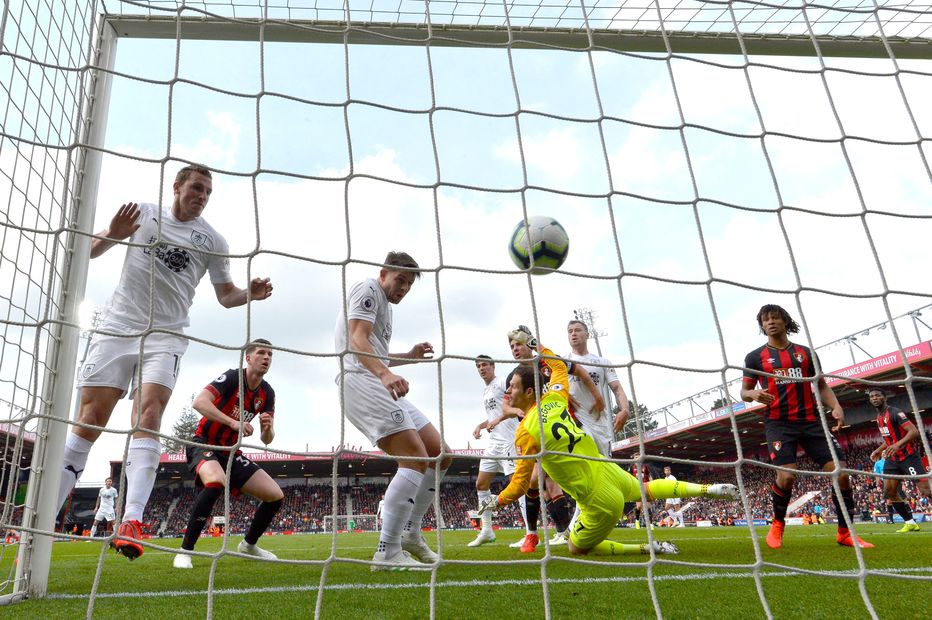 Burnley gave their hopes of Premier League safety a big boost by coming from behind to beat AFC Bournemouth 3-1.

The home side went ahead in the fourth minute when Ryan Fraser’s free-kick was flicked on by Jefferson Lerma and headed into his own net by Ashley Barnes.

Two minutes later, the Clarets were ahead after Westwood swept into the far corner following a poor clearance from Chris Mepham.

Burnley made sure of the win when Wood set up Barnes after Asmir Begovic had spilled a left-wing cross.

The victory lifts Burnley up to 14th with 36 points, eight clear of the relegation zone.