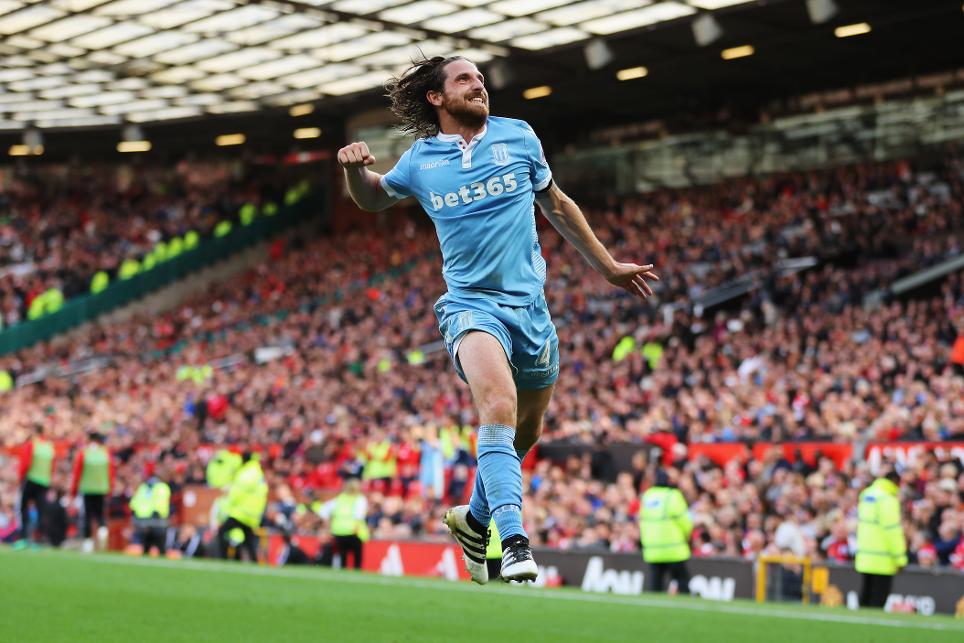 After Glen Johnson’s strike had been saved by David De Gea, Jonathan Walters's cross hit the bar and the ball fell into the path of Allen, who slammed it in on 83 minutes.

Martial, a subsitute, had opened the scoring in the 69th minute with a superb strike.

United could have led earlier but were denied by Stoke goalkeeper Lee Grant, who produced wonderful saves from Zlatan Ibrahimovic and Jesse Lingard.

As United pressed for a winner, Paul Pogba rattled the crossbar with a close-range header but they had to settle for a point.