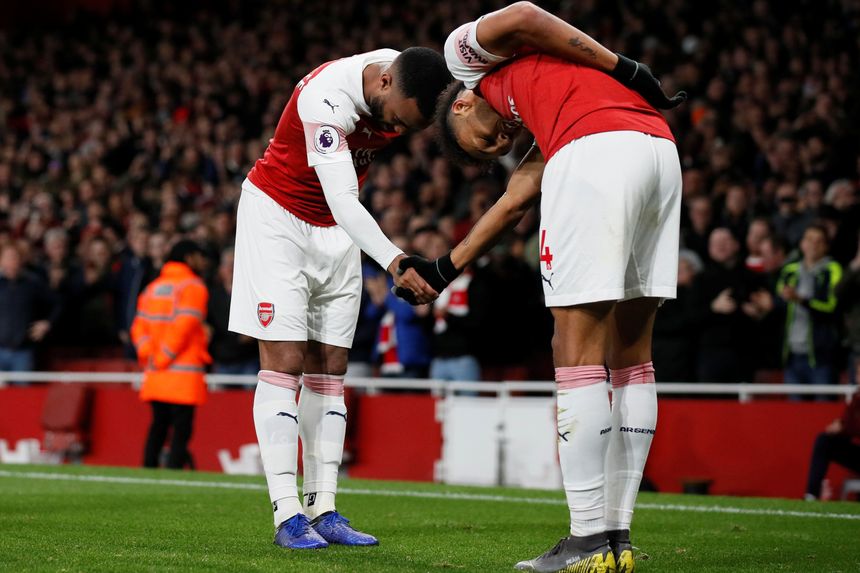 ‘We need to work hard to stay in third’ External Link

Aaron Ramsey and Alexandre Lacazette scored in each half as Arsenal beat Newcastle United 2-0 to move up to third place in the Premier League table.

Ramsey, made captain on the night in the absence of Laurent Koscielny, had an effort disallowed in the 13th minute but was able to celebrate on the half-hour after sweeping the ball home at the end of a flowing move.

Ki Sung-yeung had the Magpies’ best chance when he curled a shot wide.

The Gunners move two points ahead of Tottenham Hotspur and Manchester United in the table, while Newcastle remain 14th, seven points above the bottom three.