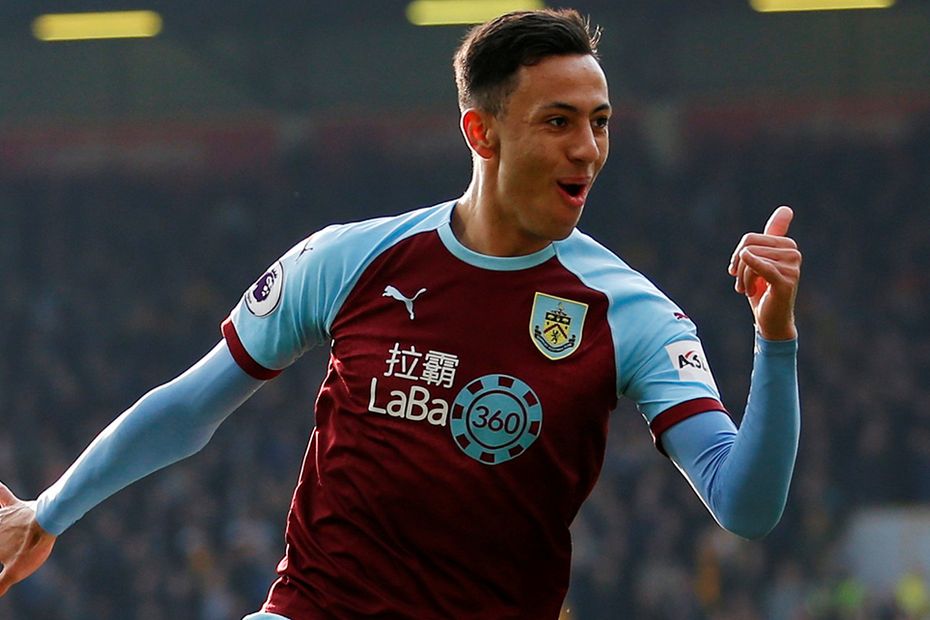 Dwight Will Do For Mee External Link

With this third Premier League goal of the season on Saturday adding to his four assists in 2018/19, Burnley's Dwight McNeil moves joint top of the goal-involvement stats for teenage players.

For more on that and all the must-know stats from Matchweek 32 so far, read below.

Sergio Aguero has been involved in 36 Premier League goals against promoted teams (29 goals, seven assists) since the start of 2011/12, more than any other player.

Wilfried Zaha has won five penalties this season, more than any player in the Premier League.

Leicester City striker Jamie Vardy has five goals in his last five Premier League appearances, after only one in his previous six.

Since his debut in February 2016, Marcus Rashford has scored 45 goals for Manchester United in all competitions, more than any other player.

Everton's Bernard scored his first Premier League goal in his 28th appearance in the competition, ending a run of 1585 minutes without a goal.

Ruben Loftus-Cheek's goal for Chelsea was their first winner in the 90th minute or later in the Premier League since Frank Lampard scored against Everton in February 2014.

Liverpool's total of 79 points is their best tally after 32 matches of a top-flight season, adjusting to three points for a win, surpassing the 76 they had in 1987/88.

Arsenal have won 10 consecutive Premier League home matches within the same season for the first time since May 1998.