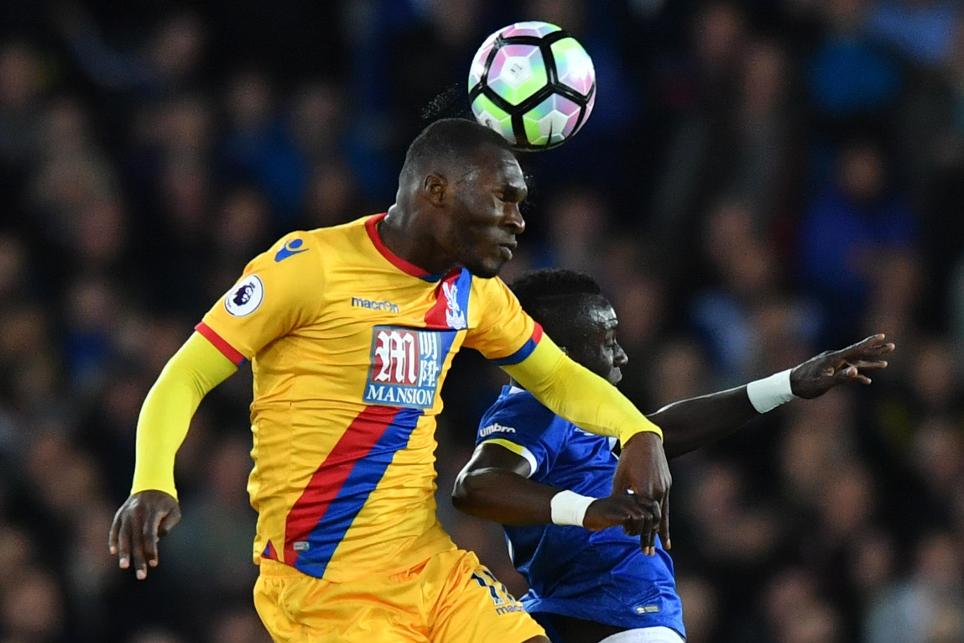 Crystal Palace manager praises striker after draw away to Everton

Alan Pardew has hailed the ability of Christian Benteke after the Crystal Palace striker’s header earned a point at Goodison Park.

Romelu Lukaku’s free-kick had given Everton a half-time lead, but Benteke rose to head home on 50 minutes to extend Palace’s unbeaten run to five matches.

“Christian is a handful when anything that comes into the box, and if he pulls onto the full-back I don’t think there’s anyone in the league that can cope with him,” Pardew told cpfc.co.uk. “The ball was right on the money and if we can get quality ball into him then we know he’s going to score.”

See: Pardew on delay in signing Benteke and disallowed goal

Lukaku's 65th Premier League goal was his first from a free-kick and Ronald Koeman, his manager and an expert at dead-balls when a player, was impressed.

“It was a great goal because it’s not easy to score when there is a wall with tall players," Koeman told evertonfc.com. "To get it over the wall and into the goal was a great effort.”

See: Koeman – It was a fair result