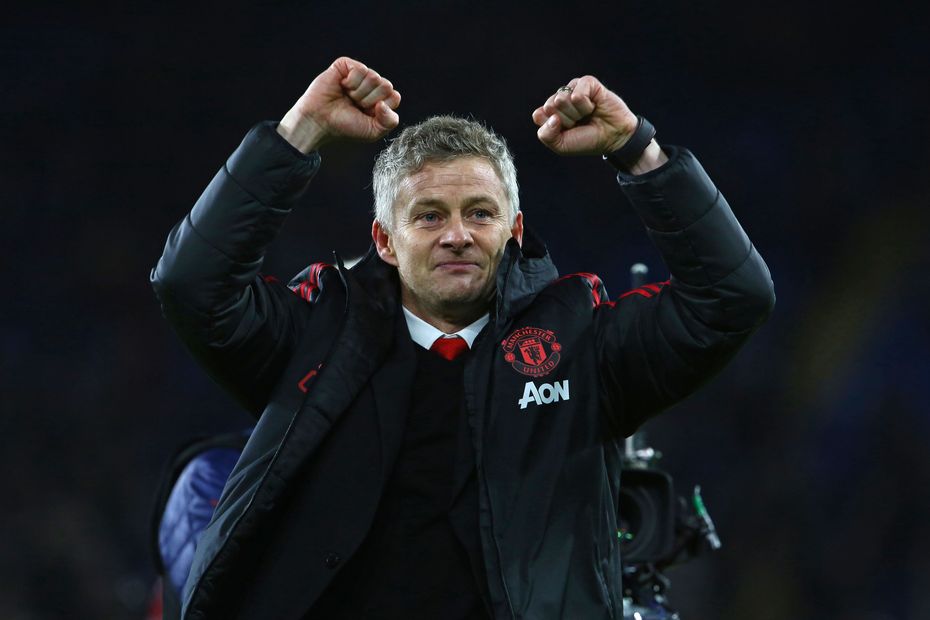 Ole Gunnar Solskjaer has been appointed as Manchester United’s manager on a permanent basis following a successful four months in caretaker charge.

The club's former striker has signed a three-year contract as manager after guiding the Red Devils to 14 wins in 19 matches since replacing Jose Mourinho in December 2018.

In that time Solskjaer led Man Utd to the quarter-finals of the UEFA Champions League and they have closed the gap on the top four in the Premier League table to two points.

“The last few months have been a fantastic experience and I want to thank all of the coaches, players and staff for the work we’ve done so far,” Solskjaer told Man Utd's official website.

“This is the job that I always dreamed of doing and I’m beyond excited to have the chance to lead the club long-term and hopefully deliver the continued success that our amazing fans deserve.”

He retired in 2007 but remained at the club as reserve-team coach before his first job in management came at Norwegian club Molde in 2010.

In January 2014, he landed his first managerial role in the Premier League with Cardiff City, but suffered relegation before returning to Molde.

His first match in charge as permanent manager of Man Utd will be against Watford at Old Trafford on Saturday.