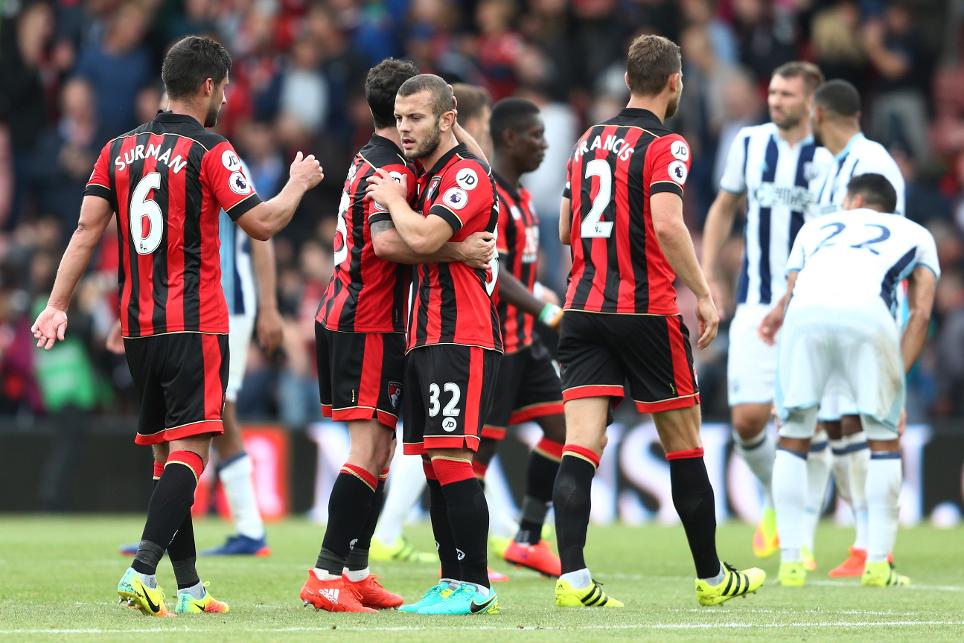 Midfielder has had a huge impact since joining AFC Bournemouth on loan, says their chairman

Wilshere: It was good to get my first minutes - I can fit into this team External Link

Howe: Jack Wilshere could be the missing piece to the AFC Bournemouth jigsaw External Link

AFC Bournemouth chairman Jeff Mostyn says Jack Wilshere has been an inspiration to players and coaching staff since his loan move to the Vitality Stadium in the summer.

The Arsenal midfielder joined the Cherries on a season-long deal from Emirates Stadium, and has helped them earn two wins from three matches after settling in quickly on the south coast.

Mostyn says AFC Bournemouth beat off competition from "some of Europe's leading clubs" to sign the England international, who links up with former academy team-mate Benik Afobe, his best friend and godfather to his child.

"Jack has been an amazing addition to our football family, and it is something we never thought would ever be possible," Mostyn said at this year's Soccerex Global Convention in Manchester.

"He's been an inspiration not only to our players, but also to our coaching staff. To have someobody of his immense skill level with us will be a great asset to Bournemouth, to Arsenal and hopefully to England as well."