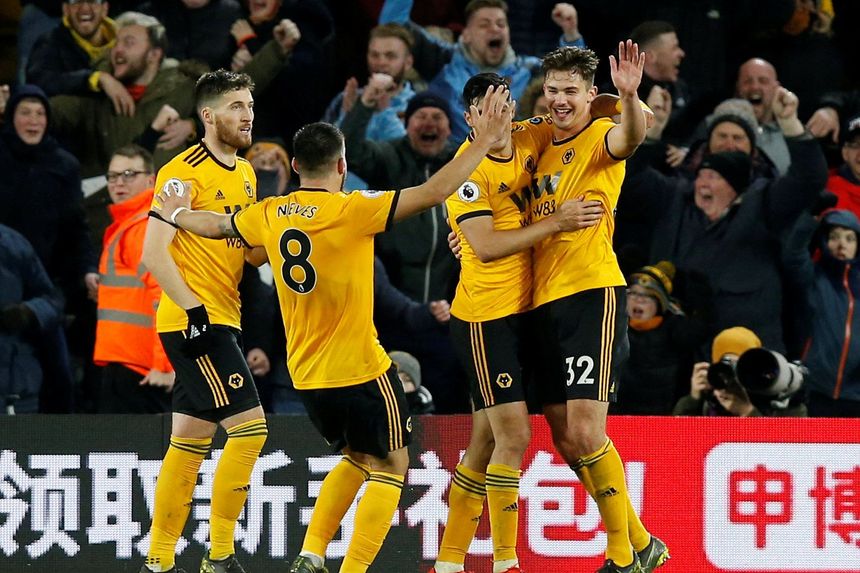 Ole Gunnar Solskjaer's side were targeting third place in the table and were rewarded for early pressure when Fred's pass enabled Scott McTominay to turn and arrow a long-range effort into the far-left corner after 13 minutes for his first PL goal.

But 12 minutes later, Wolves were level when a defensive error led to Raul Jimenez clipping in a pass for Diogo Jota, who struck past David De Gea.

And Wolves claimed the three points with 13 minutes left to play when United defender Chris Smalling deflected the ball past De Gea, while Ivan Cavaleiro struck the crossbar late on.