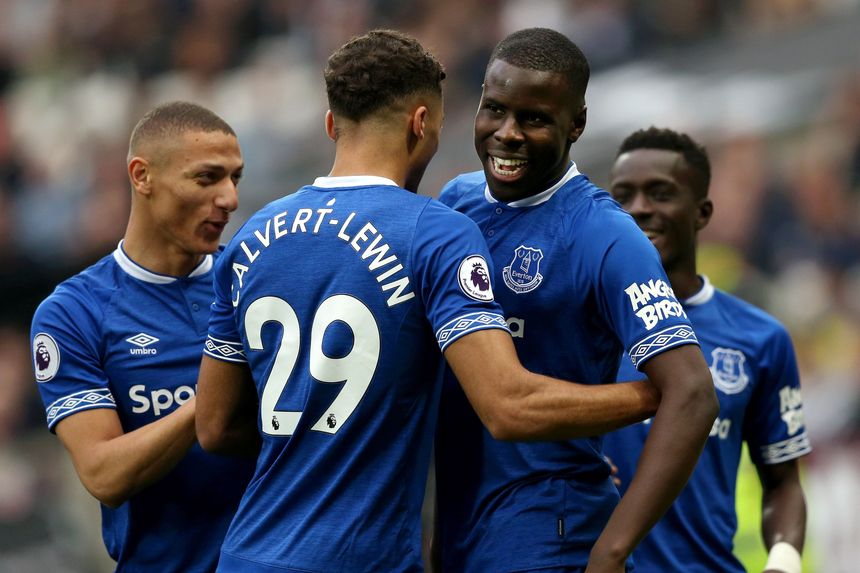 Goals from Kurt Zouma and Bernard in a dazzling first-half display helped Everton to a 2-0 win at West Ham United.

They extended their lead 12 minutes before half-time, with Seamus Coleman sliding the ball across goal for Bernard to tap in his first Premier League goal.

Dominic Calvert-Lewin was twice unable to add to Everton’s lead during the second half, while Richarlison hit the bar as West Ham saw their six-match unbeaten home run come to an end.

Everton move up to ninth on 43 points, leapfrogging West Ham, who drop to 11th on 42.