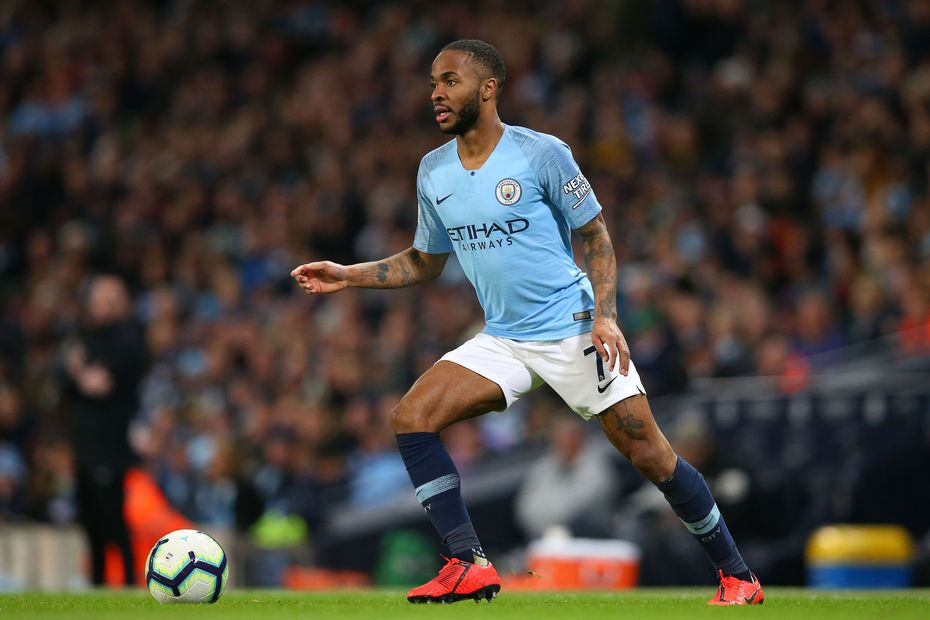 Guardiola: 'The players have amazed me again' External Link

Manchester City can reclaim top-spot from Liverpool with a win against Cardiff City, who have picked up only eight points away from home this season.

Sergio Aguero (muscular) has been ruled out after limping off during Man City's win at Fulham. He and Fabian Delph (knock) both miss out.

Callum Paterson (ankle) and Sol Bamba (knee) are out for the rest of the season. Matthew Connolly (ankle) is also sidelined for Cardiff.

Man City are unbeaten in their last 35 Premier League home matches against promoted sides (W31 D4), since a 0-2 loss v Reading in February 2007.

Sergio Aguero has scored 18 goals in 17 home matches for Man City in all competitions this season, including 11 in eight so far in 2019.

Cardiff City have won two of their last five PL away matches (L3), as many as they had in their first 28 in the competition (W2 D6 L20).

Since a 0-0 home draw in February 1962, Cardiff have not kept a league clean sheet against Man City in any of their last 13 meetings, conceding 34 goals.