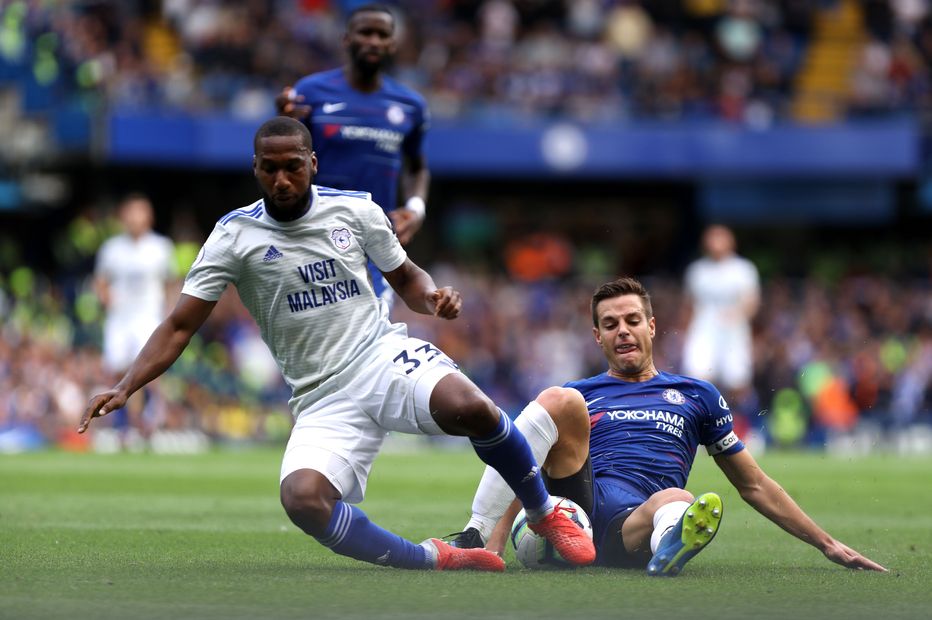 Junior: The fans can help define our season External Link

Cardiff City could climb out of the relegation zone with a second successive win, face a sixth-placed Chelsea side looking for their first PL victory in three matches.

Callum Paterson (ankle ligaments) and Sol Bamba (knee ligaments) are out for the rest of the season. Matthew Connolly (dislocated ankle) is also sidelined for Cardiff.

Chelsea have no fresh injury concerns but will monitor Ruben Loftus-Cheek and Davide Zappacosta (both knocks).

Cardiff have won 71 per cent of their Premier League points this season in home matches, with 20 out of 28. Only Fulham have a higher percentage, with 88 per cent.

Chelsea have won all three of their PL matches against the Bluebirds, triumphing 2-1 in their only previous trip to the Cardiff City Stadium in May 2014.

All three of Gonzalo Higuain's PL goals for the Blues have come against teams in the relegation zone, after a brace against Huddersfield Town and a strike against Fulham.