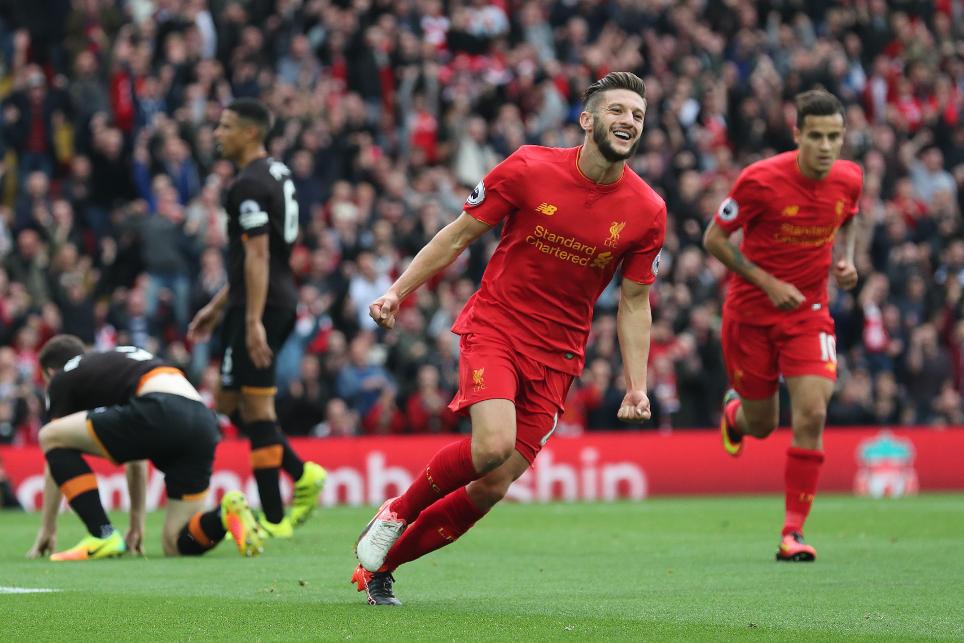 Milner achieved the highest BPS score overall with an impressive total of 58.

A pair of coolly converted penalties, his second and third of the season, were Milner's key contributions, although he also completed four dribbles and won two tackles from left-back.

Lallana was close behind with 55 in the BPS.

The England international struck a third goal and laid on a third assist of the campaign, in addition to completing 94% of his 50 passes.

Coutinho's two assists and a majestic strike from range earned him a score of 52 in the BPS and a single bonus point as a result.

Coutinho fared even better in the ICT Index, producing the top overall score so far in Gameweek 6 (22.3) – his highest tally of the season.

The Brazilian peppered the Tigers' goal with six attempts, including an on-target effort from six yards, to record the highest Threat on show (84).

He also top-scored for Creativity (69) after presenting four goalscoring opportunities with 50 completed passes in the attacking third.

The Senegalese winger registered six goal attempts, with four arriving from inside the box, and supplied three chances for team-mates.

Roberto Firmino (£8.4m) failed to pick up the points but still produced some encouraging statistics.

He ranked third in the ICT Index with 16.0, having fired in four attempts on goal and laid on five chances.

In addition to Milner’s goals from the spot, the versatile midfielder has also created 12 chances for team-mates – only Nathaniel Clyne (£5.5m and 13) and Firmino (19) have contributed more.

But Lallana is the big surprise package among Liverpool's plethora of FPL talent.

Flourishing in Jurgen Klopp’s fluid system, he is firing in a goal attempt every 33 minutes this season, compared to an average of 50 minutes last term.

Klopp’s side face a trip to Swansea City in Gameweek 7. They follow this up with five Anfield encounters in the next eight, with West Bromwich Albion, Watford, Sunderland and West Ham United all scheduled to arrive on Merseyside.

Having lost his starting role to Loris Karius (£4.9m) on Saturday, Simon Mignolet (£5.0m) may well face a watching brief for that run of fixtures.

The Tigers made their own change between the posts on Saturday, with Eldin Jakupovic (£4.2m) dropping to the bench.