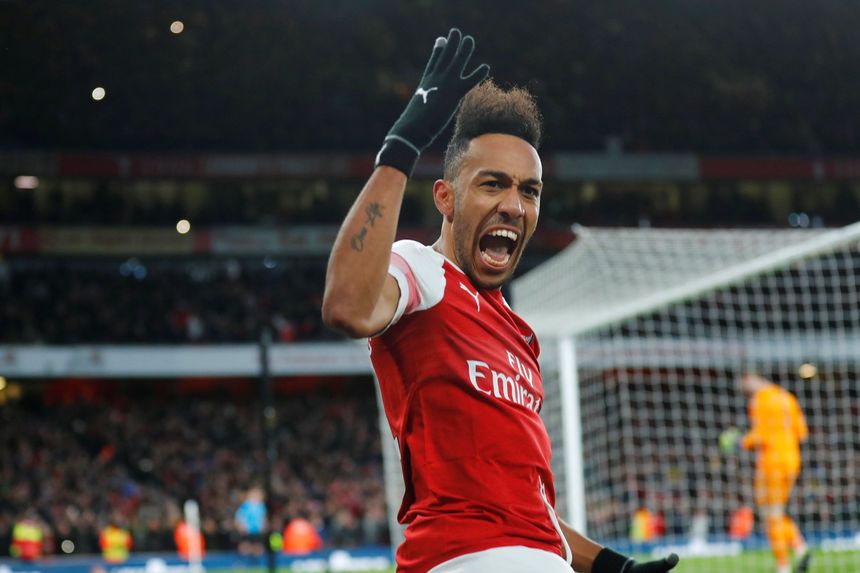 Goals from Granit Xhaka and Pierre-Emerick Aubameyang handed Ole Gunnar Solskjaer his first Premier League defeat in charge of Manchester United as Arsenal took over fourth from their opponents.

Xhaka put Arsenal ahead on 12 minutes with a swerving shot that wrongfooted David De Gea.

United had also threatened in an open match, with Romelu Lukaku striking the crossbar and Fred hitting a post either side of Xhaka's goal.

But Arsenal were a threat too and doubled their lead when Alexandre Lacazette was brought down by Fred and Aubameyang stroked in the penalty on 69 minutes.

The Gunners return to the top four on 60 points, two more than Man Utd.