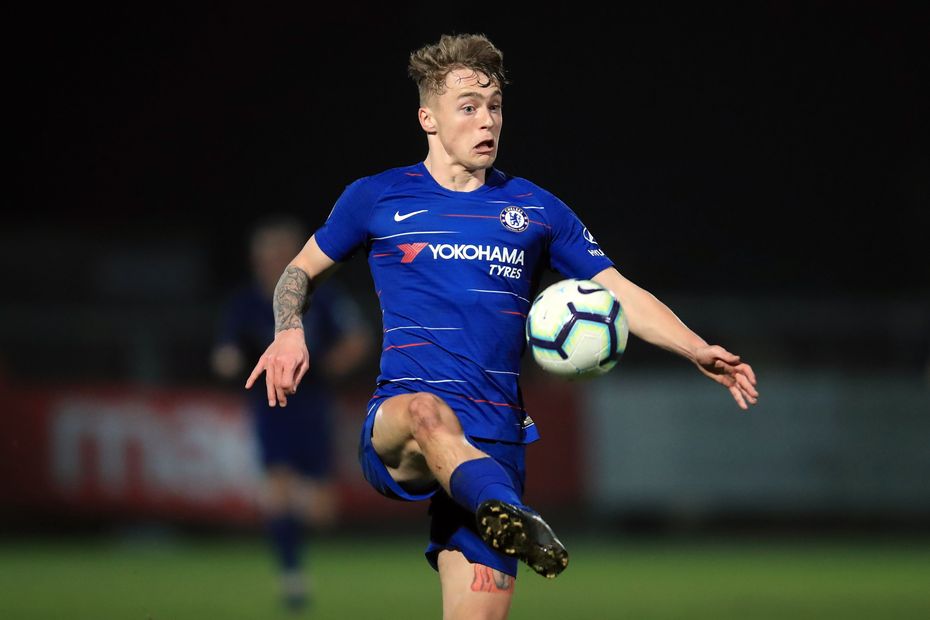 In the pouring rain at EBB Stadium, McCormick put Chelsea ahead in the 25th minute when he brilliantly curled his strike into the corner.

Nabil Touaizi struck the crossbar for the visitors before Cameron Humphreys-Grant was sent off just before the hour for a foul on Conor Gallagher.

Redan doubled the lead in the second minute of stoppage time when he tapped in from two yards, as City then had Taylor Richards and Jeremie Frimpong dismissed.

Chelsea are level on 28 points with Liverpool who are fourth. City remain eighth with 24 points.